Do you have social media, volunteer, fundraising or organizational skills to share or want more experience in these areas? Would you enjoy being part of a friendly, energetic group that dedicates a reasonable number of volunteer hours to make a community difference? Join us as we tackle the pandemic challenges, raise funds for Open Doors for Refugees, and make winter fly by.

The Freeze for Food Team is well-organized, with month-by-month to-do actions and due dates. Join us ! 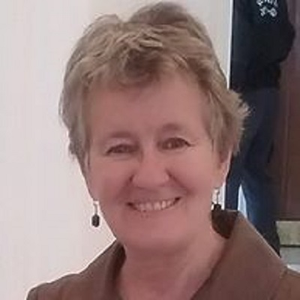