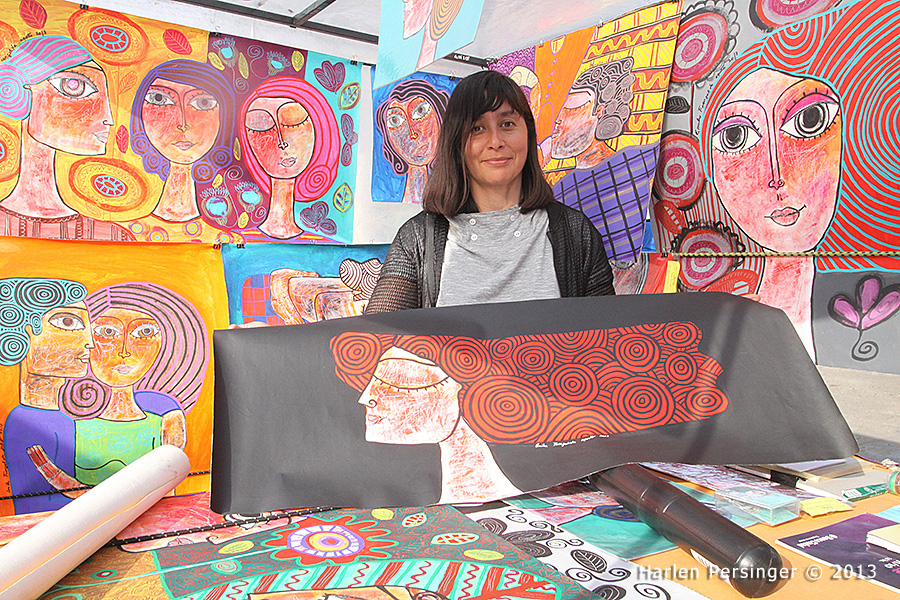 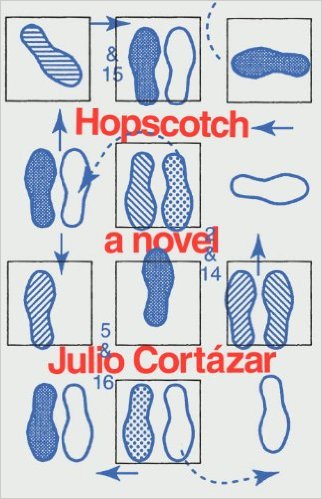 Summary: Horacio Oliveira is an Argentinian writer who lives in Paris with his mistress, La Maga, surrounded by a loose-knit circle of bohemian friends who call themselves "the Club." A child's death and La Maga's disappearance put an end to his life of empty pleasures and intellectual acrobatics, and prompt Oliveira to return to Buenos Aires, where he works by turns as a salesman, a keeper of a circus cat that can count, and an attendant in an insane asylum. Hopscotch is the dazzling, freewheeling account of Oliveira's astonishing adventures.

REVIEWS:
"The most magnificent novel I have ever read, and one to which I shall return again and again." —C.D.B. Bryan, The New York Times Book Review

"The most powerful encyclopedia of emotions and visions to emerge from the postwar generation of international writers." —The New Republic

"A work of the most exhilarating talent and interest." —Elizabeth Hardwick 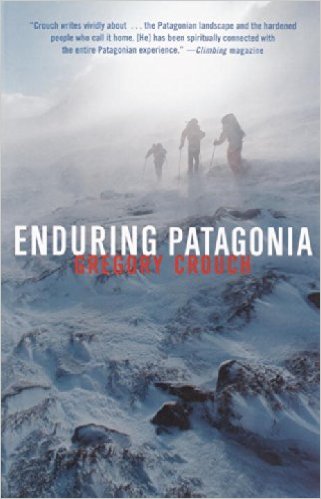 Summary: Patagonia is a strange and terrifying place, a vast tract of land shared by Argentina and Chile where the violent weather spawned over the southern Pacific charges through the Andes with gale-force winds, roaring clouds, and stinging snow. Squarely athwart the latitudes known to sailors as the roaring forties and furious fifties, Magellan discovered the strait that bears his name during the first circumnavigation. Charles Darwin traveled Patagonia's windy steppes and explored the fjords of Tierra del Fuego during the voyage of the Beagle. Even today, the Patagonian Andes remain mysterious and remote, a place where horrible storms and ruthless landscapes discourage all but the most devoted pilgrims from paying tribute to the daunting and dangerous peaks.

Gregory Crouch is one such pilgrim. In seven expeditions to this windswept edge of the Southern Hemisphere, he has braved weather, gravity, fear, and doubt to try himself in the alpine crucible of Patagonia. Crouch has had several notable successes, including the first winter ascent of the legendary Cerro Torre's West Face, to go along with his many spectacular failures.

Crouch reveals the flip side of cutting-edge alpinism: the stunning variety of menial labor one must often perform to afford the next expedition. From building sewer systems during a bitter Colorado winter to washing the plastic balls in McDonalds' playgrounds, Crouch's dedication to the alpine craft has seen him through as many low moments as high summits. He recounts the riotous celebrations of successful climbs, the numbing boredom of forced encampments, and the quiet pride that comes from knowing that one has performed well and bravely, even in failure. Includes color photographs that capture the many moods of this land, from the sublime beauty of the mountains at sunrise to the unrelenting fury of its storms.

REVIEWS:
Publishers Weekly: Crouch, a West Point grad and army ranger, is the latest climber/journalist to try to capture the unseen heroics of those who reach the summits of the world's highest peaks. Instead of summiting familiar peaks, the author describes three separate expeditions to the remote Patagonian mountain range in South America, a series of peaks straddling the border between Chile and Argentina. There he completes a successful climb up the Compressor Route of Cerro Torre, one of the world's most sought-after summits; a first ascent of the north face of Aguja Poincenot; and a treacherous winter ascent of the west face of Cerro Torre, another first. These three climbs are bracketed by long vignettes about the unpredictable Patagonian weather and Crouch's disappointment with routine life back home in America, where he works construction and other odd jobs to pay for climbing trips. On the mountain, Crouch vividly describes the technical and psychological aspects of climbing, as well as the distinctions of the Patagonian peaks. Unfortunately, he is also prone to distracting bouts of macho philosophizing. Off the mountain, Crouch is so absorbed with thoughts of climbing that he contrasts everything in his life with his moments in the mountains. At one point, he goes so far as to describe his marriage as "the ultimate base camp." For Crouch, clearly, climbing is akin to a religion, and chasing a summit is his only way of seeking salvation. Adventure enthusiasts and those already converted to the sport will welcome this addition to climbing literature, but general readers may find the author's single-mindedness and lack of local color less enticing. 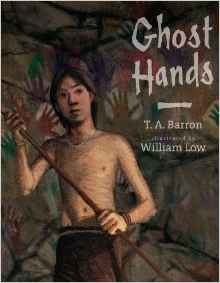 Summary: Auki, a young member of the Tehuelche tribe in Patagonia, wants to prove himself as a hunter but when he sets out on his own to face the puma, he stumbles upon a sacred cave and its guardian.

Film: The Secret in Their Eyes (El secreto de sus ojos)
Director: Juan José Campanella, 2009
Languages: Spanish
Subtitles: English, French
Run Time: 129 minutes
Summary: A retired legal counselor writes a novel, hoping to find closure for one of his past unresolved homicide cases—and for his unreciprocated love for superior, both of which still haunt him decades later

Winner of an Academy Award/Oscar as Best Foreign Language Film, 2010

SUMMARY: Recently retired criminal court investigator Benjamin (Ricardo Darin), decides to write a novel based on a twenty-five year old unresolved rape and murder case, which still haunts him. Sharing his plans with Irene (Soledad Villamil), the beautiful judge and former colleague he has secretly been in love with for years, Benjamin’s initial involvement with the case is shown through flashbacks, as he sets out to identify the murderer. But Benjamin’s search for the truth will put him at the center of a judicial nightmare, as the mystery of the heinous crime continues to unfold in the present, testing the limits of a man seeking justice and personal fulfillment at last.

REVIEW Amazon.com: The Secret in Their Eyes (El Secreto de Sus Ojos), an Oscar winner for Best Foreign Language Film, is part cold-case mystery, part long-lost love story, and part thriller set both in the present and in 1970s Argentina, under the tight control of its infamous military dictatorship. Director Juan José Campanella manages to tread easily across these genres with a story that's gripping, a little outlandish, and compelling--if full of a growing sense of dread. The Secret in Their Eyes stars Ricardo Darín as Benjamin, a policeman who gets pulled into investigating a decades-old crime, and becomes drawn in, almost against his will, as layers of information about the missing (murdered?) girl slowly come to light. As Benjamin investigates, he runs into a woman for whom he has long carried a torch, Irene (Soledad Villamil), an ambitious judge who had also at one point been involved in adjudicating the old crime. The chemistry between Benjamin and Irene is part of the "secret in their eyes," as the pull between the old colleagues becomes palpable. But also palpable is the hold that this unsolved crime has over Benjamin--a creepy borderline obsession that is reminiscent of the American film noir classic Laura. Fancy cinematography and well-crafted flashbacks to the era of the crime, set against the backdrop of the military dictatorship, add extra depth to what is a truly original story, told in layers with great intelligence. Fans of great mysteries and dramas, and of lost love that may again be found--will not want to miss The Secret in Their Eyes. --A.T. Hurley