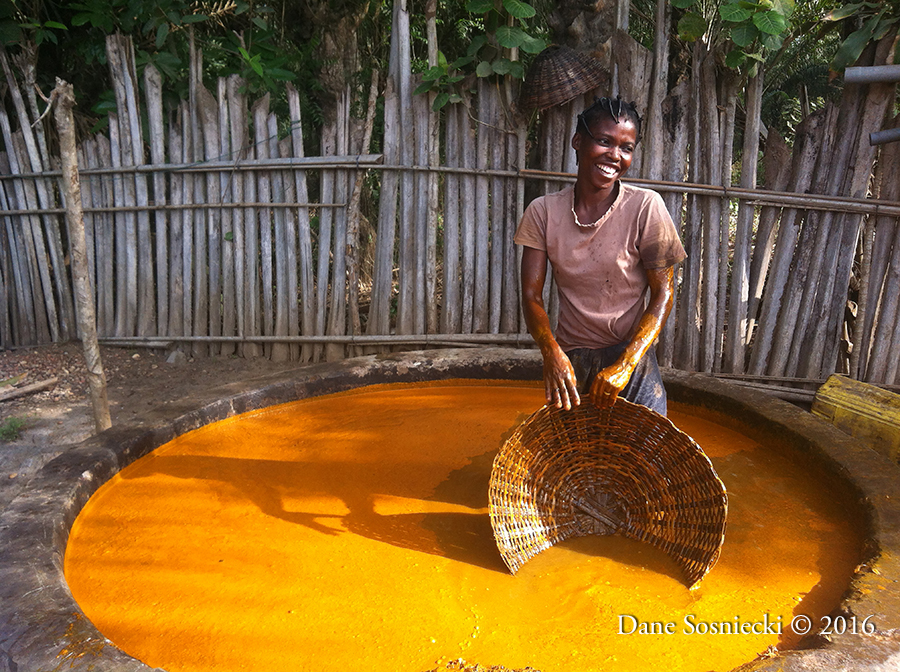 Do not let a perfectly-timed smile or the captivating orange sludge fool you—processing huile rouge, or red palm oil, is not a glamorous job. Like most work done by Beninese women, it is a messy, labor-intensive, and time-consuming affair. Yet for young, rural mothers in southern Benin, it is also their primary source of income, generating about $34 a month. Despite its controversial reputation globally, palm oil remains an economic staple of West African life, used extensively in traditional cuisine, soaps, and even perfume.
Dane Sosniecki © 2016
PCV Benin 2015–2017
Community Economic Development 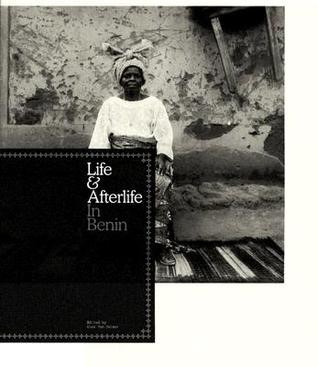 Summary:
This collection of portraiture, comprising the work of nine photographers from Benin, mostly working during the 1960's and 1970's, opens a new chapter in the history of African photography. Most people's knowledge of West African photography is limited to the Bamako school of Mali, whose masters Seydou Keita and Malick Sidibe were widely discovered at the beginning of the 1990's. But where Keita and Sidibe worked predominantly to establish the modernity of their lives, here in Benin, photographers such as Sebastien Mehinto (otherwise known as Pigeon) often travelled miles by bicycle to find their clients in far-flung villages, and sometimes developed their exquisitely crafted photographs in makeshift darkrooms constructed in the bush. Marked by dark dramas and deep mysticisms, their portraits record a people caught between a pre-colonial past and a post-colonial future. For many of the people in the photographs it would be their first and last encounter with a photographer. Amongst the weddings and communions, the courting couples and proud parents, lie astonishing images of revenants and ju-ju men; voodoo priests and priestesses; thieves and murderers; prostitutes and pimps— and most startlingly, an extraordinary sequence of aprèsmort or deathbed portraits. For if you happened to live in the People's Republic of Benin (formerly known as the Kingdom of Dahomey) during the 1960s and 1970s, photography was likely to play a role not just in your life—but in your afterlife. It is a commonly held belief, and source of fear, in many African cultures that a person's soul lives on, trapped, within the photograph. In Benin, with its mixed spiritual traditions of Catholicism and voodoo (born in Benin and now its official religion), the photograph came to play a fascinating role in rituals of death.

Fools, Thieves and Other Dreamers: Stories from Francophone Africa
By Florent Couao-Zotti, Abdourahman A. Waberi, Seydi Sow (Translations by the Dept of Modern Languages, University of Zimbabwe) 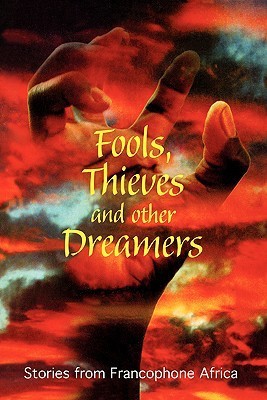 Summary:
This is a rare achievement: translation of contemporary francophone African literature into English, and published within Africa, with the aim of promoting greater understanding and links across the continent. The impetus came from the focus on francophone Africa at the Zimbabwe International Book Fair 2001. Supported by the French Embassy, three lecturers at the University of Zimbabwe, assisted by nineteen students, undertook the translations of three short stories.
The writers are Seydi Sow from Senegal, Florent Couao-Zotti from Benin, and Abdourahman Ali Waberi from Djibouti. Couao-Zotti's story, ‘Small Hells on Street Corners,’ was shortlisted for the Caine Prize for African Writing, 2002. 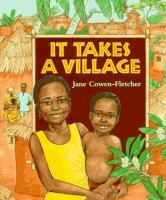 It Takes a Village
By Jane Cowen-Fletcher

On market day in a small village in Benin, Yemi tries to watch her little brother Kokou and finds that the entire village is watching out for him too.

Director Anne-Laure Folly said of it: "I wanted to show African women's ability to reach the end of the 20th century and to enter the 21st century positively, that is, by articulating a set of problems, questions, and answers that contribute to world development. I wanted to show that they participate fully in the questions that concern all women."

The film won the Silver Medal at the 1994 Monte Carlo Television Festival. According to Kenneth W. Harrow, the film has a "rational substratum and structuring". The film tries to communicate a universally valid value system for women. Alice Walker said of the film: "It takes courage to see the true condition of women in the world and to speak out about it. Courage and a strong stomach. The women in this film possess the necessary radical vision that neither romanticizes nor renders remote the obvious consequences of female enslavement."

This portrait of Angelique Kidjo ... follows her on her return to her West African home country of Benin after being away for thirteen years. Mixed with performances from a homecoming concert in Cotonou and informal visits with mentors from her homeland, the film looks at the traditions, colors, sounds and rhythms of Benin which form the core of Kidjo’s ever-evolving musical fusion of reggae, samba, funk, gospel and zouk"--Container.