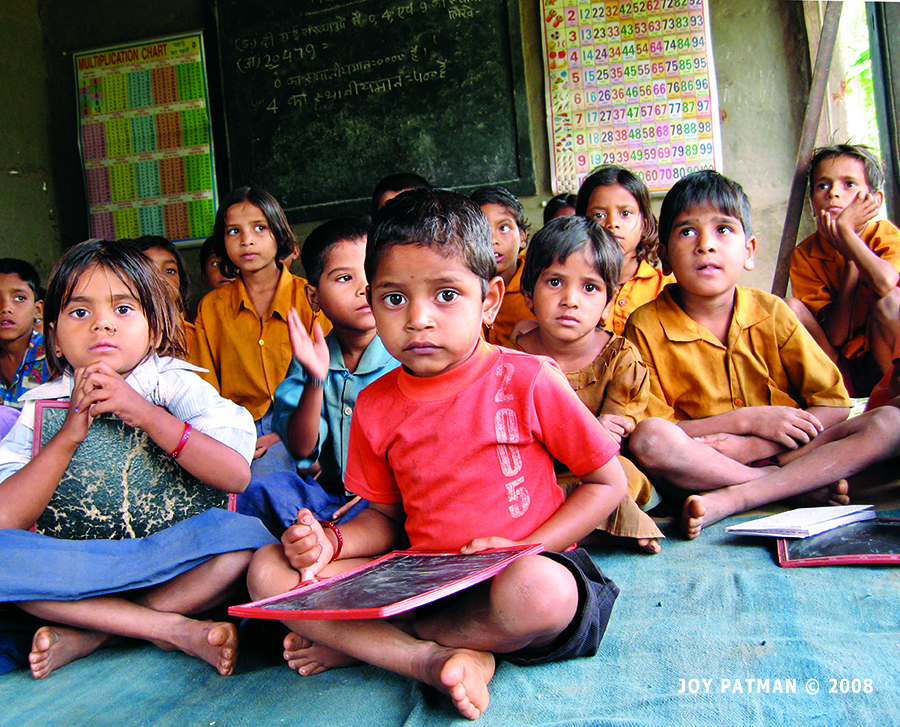 Located in India’s largely desert state of Rajasthan, rural Madla village is a verdant oasis of farmland tended by hardworking families and their livestock. Village life radiates from the community hall, the shared water pump, and the primary school.
Interacting with foreigners was a completely new experience for these schoolchildren, but their initial cautious silence was eventually broken, first by tentative smiles and then by shared laughter, as they took delight in the opportunity to show off their knowledge. 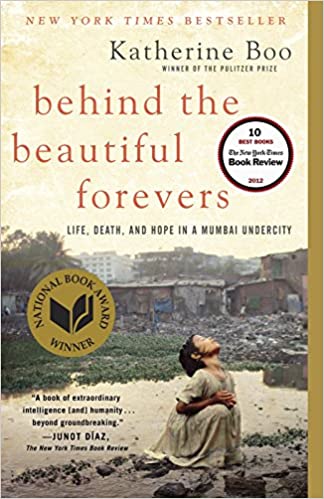 Behind the Beautiful Forevers: Life, Death, and Hope in a Mumbai Undercity
By Katherine Boo

Summary:
This award-winning book vividly introduces readers to a community whose daily life gives human shape to a bewildering age of global change and inequality, telling the dramatic story of families striving for a better life in Annawadi, a makeshift settlement in the shadow of luxury hotels near the Mumbai airport.

As India starts to prosper in the early years of the century, the Annawadi’s begin conceiving of a hopeful future for themselves. Abdul, an enterprising teenager, sees "a fortune beyond counting" to be made by recycling garbage. Ambitious Asha sets her sights on the chance her beautiful daughter, known as Annawadi's "most-everything girl," will become its first female college graduate. Even the poorest children have started to believe their dreams might one day come true. Then Abdul is falsely accused of shocking crime; terror and global recession rock the city; and tensions over religion, caste, money, sex, and power, rise to the surface.

The product of years of uncompromising, insightful reporting, Behind the Beautiful Forevers, presents an overlooked, largely hidden world inhabited by unforgettable characters. 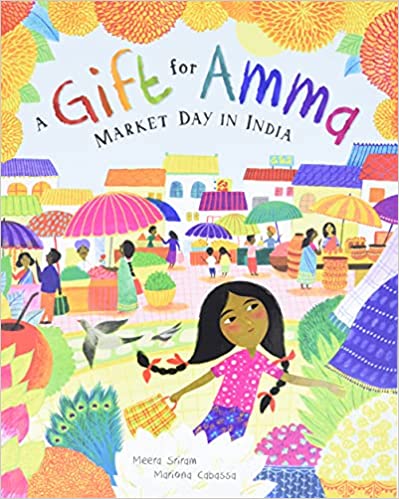 Summary:
A young girl shops in a southern Indian street market looking for a gift for her mother. But there are so many things to choose from!

Storyline:
Gully Boy is a film about a 22-year-old boy “Murad” from a ghetto in Mumbai, India. The son of a driver, his parents worked hard to get him educated so that he could have a white-collar job. Meanwhile, Murad realizes his calling to be a rapper. Authentic Hip Hop in India is a recent phenomenon and like anywhere else in the world, is rising from the streets. Art is a distant dream for the colonized poor of India and this story is about Murad's journey from realizing his love for rap and chasing his dream to inadvertently transcending his class. The film showcases street rap from the crevices of Mumbai's by lanes. The poetry is conscious of the city's socio-economic fabric and highlights the challenges faced by the disenfranchised youth in the minority population.

The Dadasaheb Phalke Award was bestowed on her in 1989 by the Government of India. In 2001, in recognition of her contributions to the nation, she was awarded the Bharat Ratna, India's highest civilian honour—only the second vocalist, after M. S. Subbulakshmi, to receive this honour.