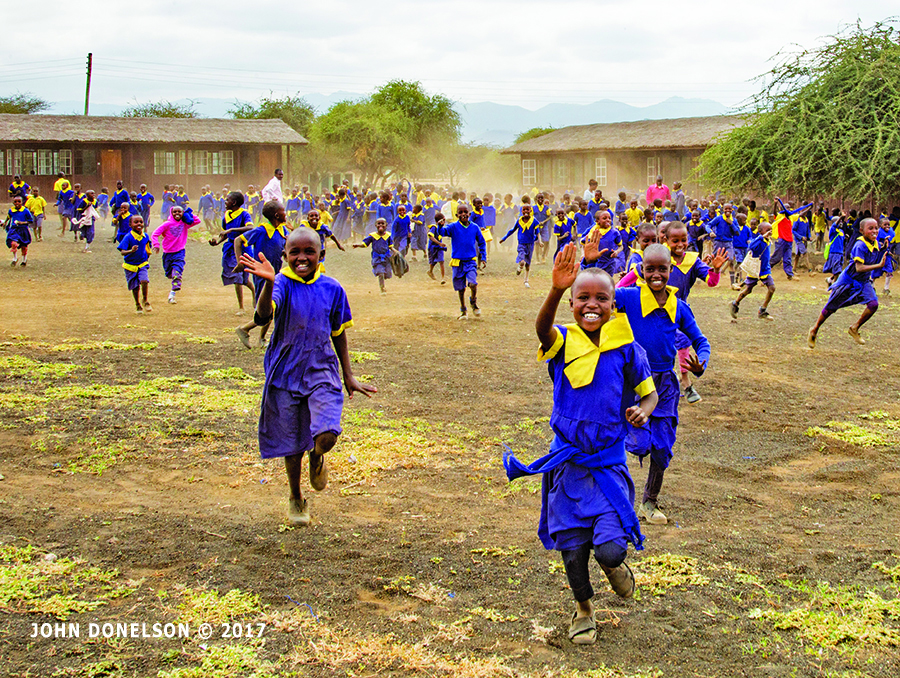 In the heart of the Maasai lands of south-central Kenya, far from the main tourist areas, these schoolchildren are delighted that their lessons are over for the day. For centuries the Maasai have been nomadic pastoralists herding cattle, goats, and sheep across the grasslands of eastern Africa. But the future for most Maasai will be much different. Now living year-round in small villages, these children are receiving a formal education intended to prepare them for a future that will encompass both their traditional ways and the modern world. 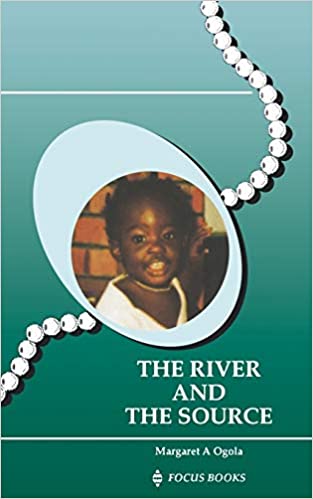 The River and the Source
By Margaret A. Ogala

Summary:
This epic tale of three generations of Luo women takes the reader from a nineteenth-century rural village in Western Kenya to the end of the 20th century in modern-day Nairobi. Drawing upon their ancestral legacy of courage and reserve, the descendants of family matriarch Akoko confront daunting social and cultural upheavals, from the coming of Catholicism to the AIDS crisis.

Winner of the Jomo Kenyatta Literature Prize (1995) and the Commonwealth Writers Prize for Best First Book in the Africa Region (1995).

A required text on the Kenyan national secondary school syllabus. 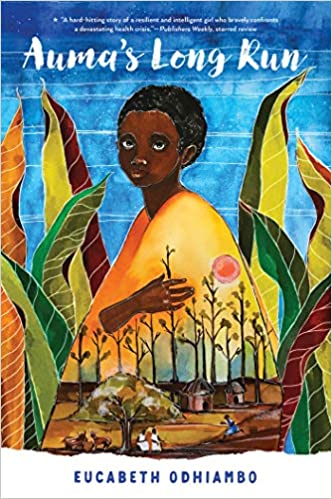 Summary:
Thirteen-year-old Auma loves running and is hoping one day to earn a track scholarship to attend high school and then become a doctor one day. When her father grows ill she must decide whether to continue her schooling or begin working to help support her family. Explores the effects of the AIDS epidemic in Kenya in the 90s.

Rafiki (Swahili for ‘friend’) is a 2018 Kenyan drama film directed by Wanuri Kahiu. It is the story of romance that grows between two young women, Kena and Ziki, amidst family and political pressures around LGBT rights in Kenya.

Summary: Kena and Ziki long for something more. Despite the political rivalry between their families, the girls resist and remain close friends, supporting each other to pursue their dreams in a conservative society. When love blossoms between them, the two girls will be forced to choose between happiness and safety. Inspired by Monica Arac de Nyeko’s “Jambula Tree,” which chronicles a story of two girls in love in Uganda, “Rafiki” challenges deep rooted cynicism about same sex relationships among actors, crew, friends, and family in Kenya.

Sauti Sol is a Kenyan afro-pop band formed in 2005 in Nairobi, Kenya, by vocalists Bien-Aimé Baraza, Willis Chimano, and Savara Mudigi. Initially an a cappellagroup, guitarist Polycarp Otieno joined before they named themselves Sauti.