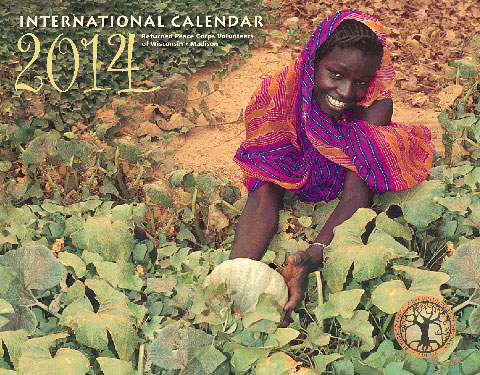 A land of contrasts, Mauritania exists at the inter­section of the Arab-Berber Maghreb and sub-Saharan, black Africa, and is shaped by both cultures. Once the home of pastoral nomads, it has been transformed by drought into a country whose population of 3.5 million is now concentrated around its cities and towns.
Environmental conditions pose huge challenges for those who remain in the interior. Here, though, a member of a women’s agricultural cooperative in the Assaba region displays a melon grown in a small but carefully tended garden. The image evokes joy, possibility, and the tenacity of hope.
Photo © 2003 Lauren Goodsmith
Associate Volunteer, Mauritania 1989-1990 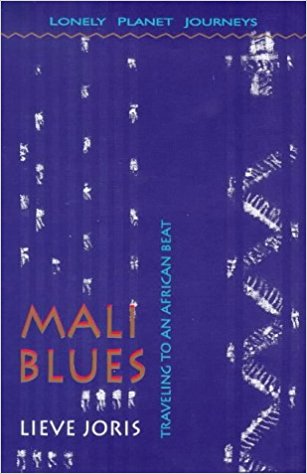 Mali Blues, Traveling to an African beat
by Lieve Joris, 1998

Book Description
Chronicles of Mauritania, Mali and Senegal in the midst of upheaval and transition observed during the author’s trek from the capital to the remote village of Nema.

The Children of Mauritania: Days in the Desert and at the River Shore
by Lauren Goodsmith