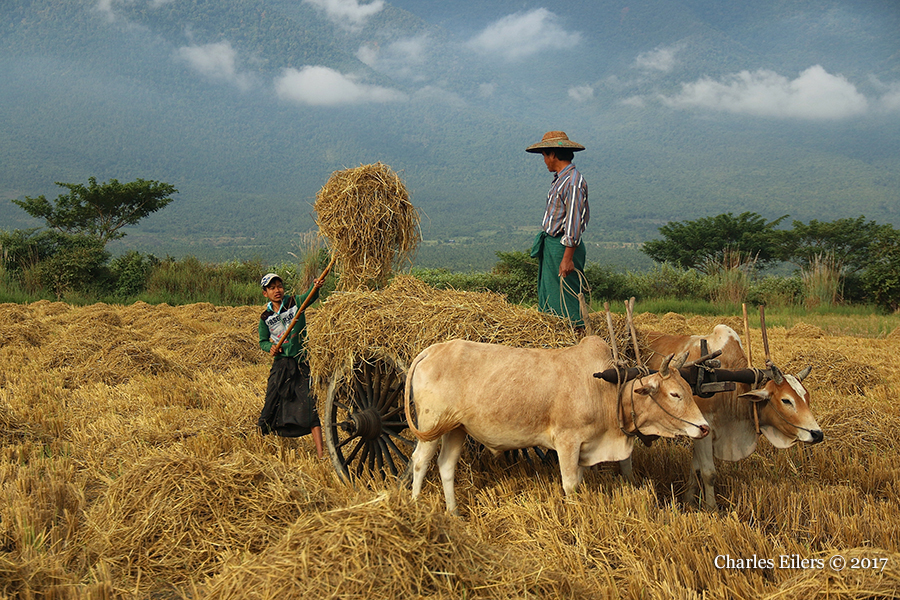 Plodding along the sides of roadways dominated by trucks and buses, two-wheeled oxcarts may seem out-of-date. However, they are well-adapted for work on the small farms of Chin State in western Myanmar—and are still very much a part of this time and place. After Myanmar’s staple crop of rice is harvested, the dried straw is collected and hauled by oxcart for use as cattle fodder and cooking fuel. Throughout the growing season, oxcarts remain the best vehicle to navigate Chin State’s rice paddies.
Charles Eilers © 2017
PCV Nigeria and Ethiopia 1966–1969
Teacher Training

From the Land of Green Ghosts: A Burmese Odyssey
By Pascal Khoo Thwe 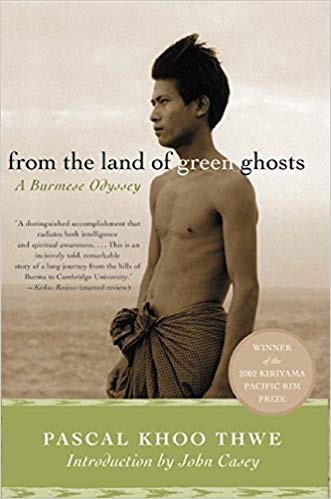 Summary:
Winner of the 2002 Kiriyama Prize in Nonfiction
The astonishing story of a young man's upbringing in a remote tribal village in Burma and his journey from his strife-torn country to the tranquil quads of Cambridge. In lyrical prose, Pascal Khoo Thwe describes his childhood as a member of the Padaung hill tribe, where ancestor worship and communion with spirits blended with the tribe's recent conversion to Christianity. In the 1930s, Pascal's grandfather captured an Italian Jesuit, mistaking him for a giant or a wild beast; the Jesuit in turn converted the tribe. (The Padaung are famous for their 'giraffe women' -- so-called because their necks are ritually elongated with ornamental copper rings. Pascal's grandmother had been exhibited in a touring circus in England as a 'freak'.) Pascal developed a love of the English language through listening to the BBC World Service, and it was while working as a waiter in Mandalay to pay for his studies that he met the Cambridge don John Casey, who was to prove his saviour. The brutal military regime of Ne Win cracked down on 'dissidents' in the late 1980s. Pascal's girlfriend was raped and murdered by soldiers, and Pascal took to the jungle with a guerrilla army. How he was eventually rescued with Casey's help is a dramatic story, which ends with his admission to Cambridge to study his great love, English literature.

Editorial Reviews
“A political statement as well as a poetic lament, the book is a true work of art.”

“A page-turner…deeply moving, beautifully written, and most inspiring. My heart was filled with joy and gratitude.”

—Nien Chang, author of Life and Death in Shanghai

“A distinguished accomplishment that radiates both intelligence and spiritual awareness.”

“A heartbreaking tale, told with lyricism, affection and insight.”

“Unique as much for the riveting story it tells as for the sublime way it is told.“

“[A] writer of uncommon elegance and sensitivity.” 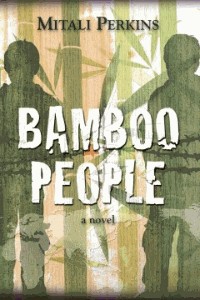 Two Burmese boys, one a Karenni refugee and the other the son of an imprisoned Burmese doctor, meet in the jungle and in order to survive they must learn to trust each other. 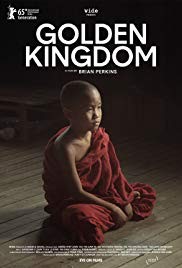 Summaty: Golden Kingdom is a narrative feature film about four orphan boys, novice monks living in a Buddhist monastery in a remote part of Northeast Burma. The head monk departs on a long journey from which he may never return, leaving the boys alone in the middle of the forest. Once the boys are on their own, strange, magical occurrences begin to pass. Orphan Witazara realizes he must protect the three other boys throughout this series of bizarre events, which threaten to unravel the fabric of the young monks' reality.
The picture is less about its story than creating a sense of place. It's aided by one of the most immersive soundscapes since The Revenant, and Golden Kingdom's world is only slightly less dangerous.
Golden Kingdom is set and filmed entirely on location in Myanmar, and is the first international feature film produced in Myanmar since its reopening.