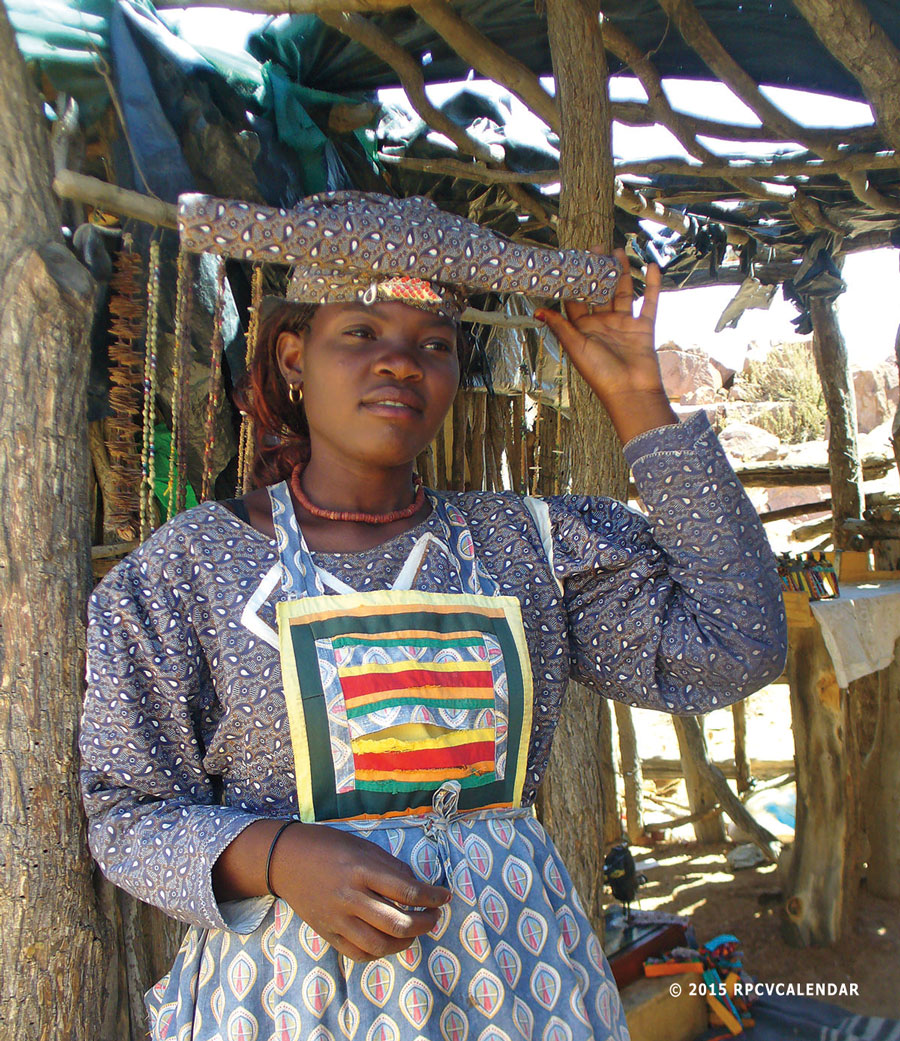 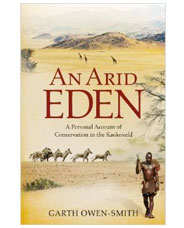 An Arid Eden: A Personal Account of Conservation in the Kaokoveld
Garth Owen-Smith, 2011

Synopsis/Review: Personal account of conservation in the Kaokoveld area of Namibia in Africa. Once a verdant, lush area which abounded in wildlife, this beautiful Eden became a sparse, arid area on the brink of becoming a desert because of poor use of the land by people of the early 20th century ... In a unique experiment by determined people who cared enough to nurture this land back to its natural, thriving green potential and save the wildlife habitation before it was too late, the Kaokoveld gradually became one of the conservation successes of the century. The author visited in 1967 and was inspired to help make it what it used to be. Now animals are carefully guarded against poaching as their herds rebuild from near extinction, especially the black rhinos. It is a success story and a memoir of four decades of loving work by amazing people. A terrific read for anyone interested in saving our planet. 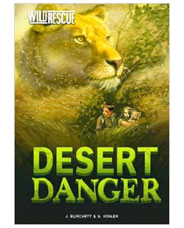 Synopsis: Ben and Zoe travel to the Kalahari Desert in Namibia to rescue a lion cub who has fallen down a well, but a sandstorm threatens to overwhelm them before they can get the cub back to its pride.