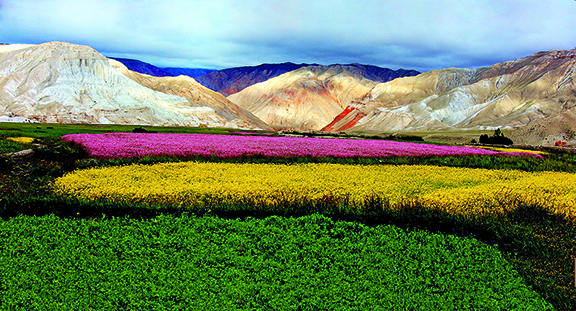 At 15,000 feet in the Himalayas lies the Tibetan kingdom of Lo-Manthang, in the Mustang district of northern Nepal. The current king, King Jigme, is the 25th monarch in a line that dates back to the 14th century. In the 15th and 16th centuries, the salt trade made Mustang a highly prosperous kingdom. Today, just outside the city gate are fields of barley, mustard, wheat, and buckwheat. The surrounding mountains hold magnificent monasteries with red-robed monks, bell-shaped chortens, or religious shrines, and caves rich with ancient Tibetan Buddhist paintings.
– Susan Caster © 2011
PCV, Ghana 1977 - 1981, Education, women's development 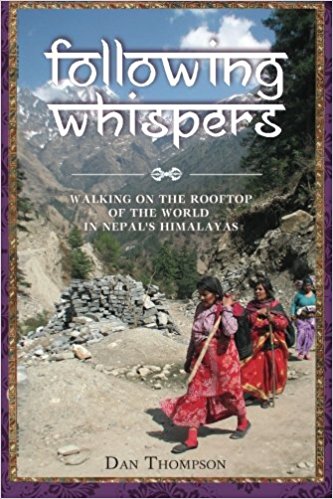 Following Whispers: Walking on the Rooftop of the World in Nepal's Himalayas
By Dan Thompson, 2012

Book Description
An Iraq War veteran turned magazine editor, accepted an unexpected invitation from a family friend to visit Nepal. With laugh-out-loud misadventures with a parasite, to insightful discussions about Nepal's future, Thompson weaves themes of globalization, religion, development aid, and friendship into what turns into an adventure story. Includes over 20 photos, maps and recipes of traditional foods. 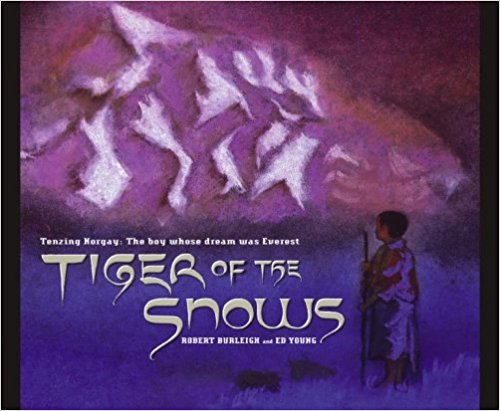 Tiger of the Snows: Tenzing Norgay, The Boy Whose Dream was Everest
By Robert Burleigh, illustrated, Ed Young, 2006

Wikipedia: A crime action film set in contemporary Kathmandu, Nepal, where five ordinary guys try to find quick ways to get rich—including a plot to rob a bank in Kathmandu.

It is considered as a cult Nepali film which urban youth can relate to mainly because of the dialect used. (In Nepal, Loot was certified “A” in its original release form, but some dialogues had to be censored to exhibit in cinema. Director Nischal Basnet has cited that due to the censored conversations, Loot was not allowed to be screened in India.)

SYNOPSIS: The story of a love triangle among three characters: Kazi, a third standard failed young man from Mustang dreams of marrying Maiya, daughter of his maternal uncle. Maiya, a high school student, is peeved by Kazi’s idiotic behavior. This disappoints Kazi but never disheartens him. Supported by his two childhood friends, Beekay and Chantyal, he finally decides to marry Maiya through “capture marriage,” which is illegal but still practiced in some ethnic communities in Nepal. To find her long-gone father and to continue her studies in Kathmandu, Maiya elopes with a visitor named Bibek. Inflamed by her disappearance, Kazi heads to Kathmandu in search of Maiya and finds himself trapped in a city conspiracy.

From IMDB: In some parts of the world, children whose parents are sent to prison and who lack other guardians are locked away along with their parents. This documentary short tells the story of what it means for a child to grow up in prison. Waiting for Mamu follows internationally-lauded social worker and 2012 CNN Hero of the Year award-winner Pushpa Basnet, founder of a development center for children who would otherwise grow up behind bars in her native Nepal.

We see what it means for a child to grow up in prison and yet find hope in unlikely places. During a prison tour as part of her university studies, Pushpa Basnet encountered a young girl who tugged at her shawl and smiled up at her. Pushpa promised the young girl’s mother she would be back to get her. Seven years later, Pushpa—known as “Mamu”—runs an organization that gives kids the chance to be kids and get an education. Some return to prison to be with their mothers at night, while some stay in her orphanage.

This film captures the hope of a child to be free from prison, even if just for the day, and to find a childhood.

"Most people see an injustice, get upset, do a short-term something and move on. … Pushpa dared to forge a new path, against all odds, to give incarcerated children an education and a future. To give them love and build their self esteem. To give them hope. She does all this without any claim to their future. I believe she has taken the definition of mother to a new level. Her story is an important one that should be told and I'm honored to have had the opportunity to help make that possible." –Susan Sarandon

SYNOPSIS: High above Nepal, cable cars transport visitors to an ancient Hindu temple, the site of a shrine to the wish-fulfilling goddess Manakamana.

For more documentaries related to Nepal, go to:
www.imdb.com/search/title?countries=np&genres=documentary&sort=moviemeter 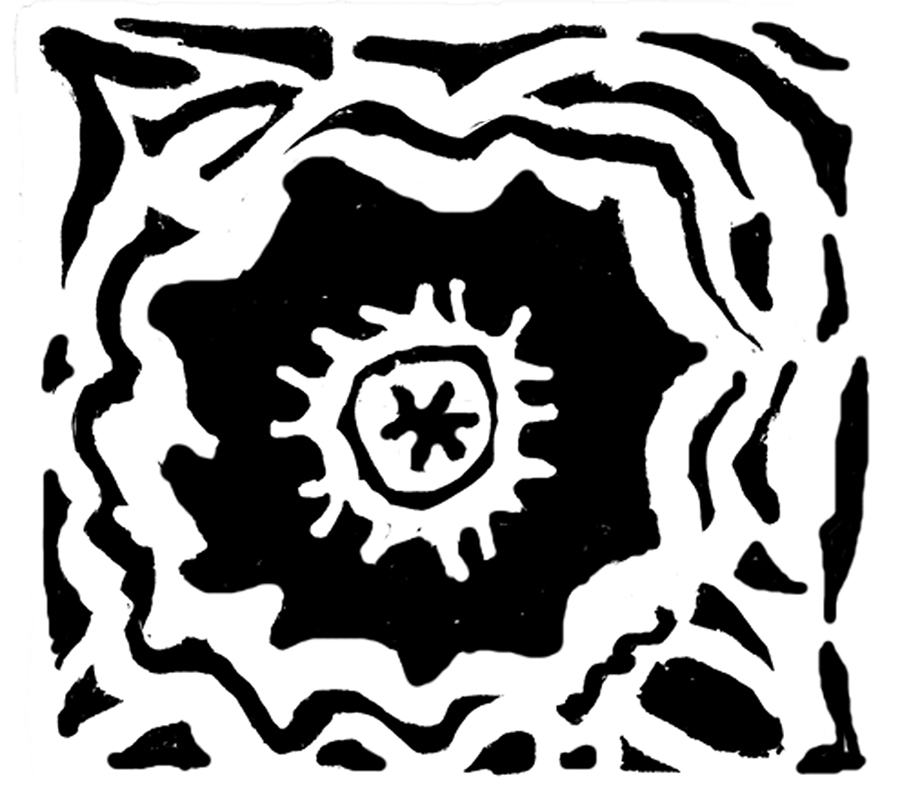