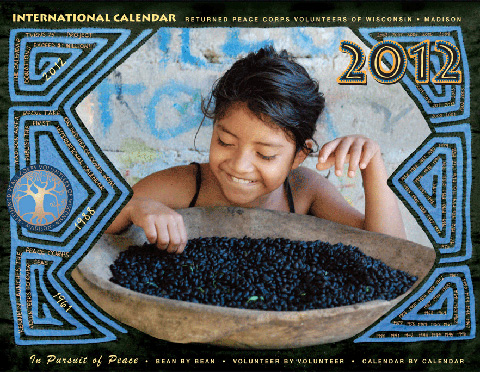 The beans, handpicked and slow roasted, are taken from the fire and set in a large wooden bowl to cool. The inescapable aroma of coffee permeates the highlands of tropical Panama. Served strong, dark and sweet, coffee is more than a hot beverage to get the morning started. Offered to all visitors, it is a mark of hospitality, an invitation for intimacy, and the Jimenez family brews an impeccable cup. Here Kayme picks through the cooling beans, adding anise leaves, snatching up the best ones to pop in her mouth. Soon, the beans will be ground, pressed, and shared by all.
– Leo D. Redmond ©2008

Hands of the Rain Forest: The Emberá: People of Panama
by Rachel Crandell

Book Description
A first-hand account of an indigenous group whose way of life (using resources from the rain forest to meet most of their subsistence needs) has largely withstood the forces of economic development.