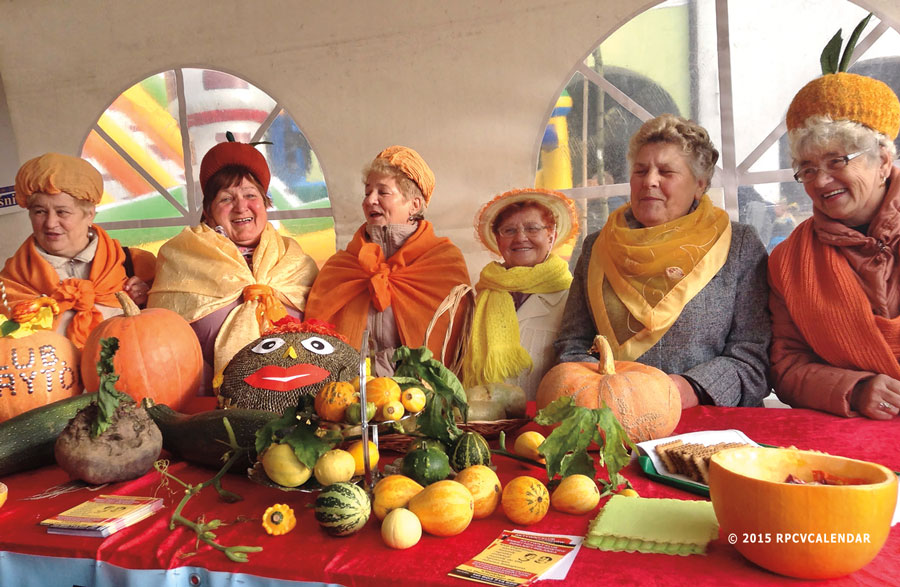 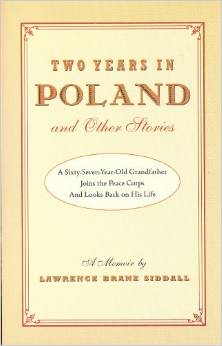 Two Years in Poland and Other Stories: A Sixty-Seven-Year-Old Grandfather Joins the Peace Corps and Looks Back on His Life
Lawrence Brane Siddall, 2008

Synopsis: Author Lawrence Brane Siddall takes the reader to Poland where he taught English in a high school as a Peace Corps volunteer from 1997 to 1999, in a late-life adventure following retirement. At 67, he was one of only 450 senior Peace Corps volunteers out of 6,500 worldwide. He vividly describes the challenges he faces in the classroom, his struggle to learn Polish, his initial feelings of isolation in adjusting to a new culture, and the close friends he eventually makes. Siddall also weaves brief flashbacks into his narrative, among others a glimpse of his own high school years and a vignette about the death of his mother in China in 1932. 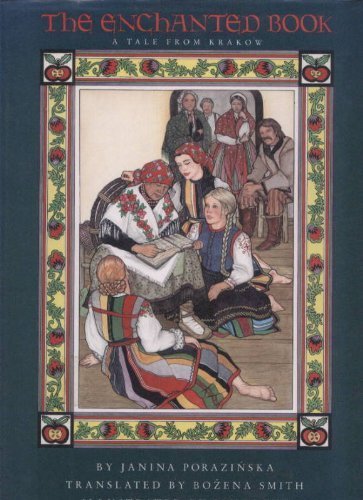 Synopsis: A retelling of the traditional Polish tale in which a miller's youngest daughter succeeds in outwitting an evil sorcerer.