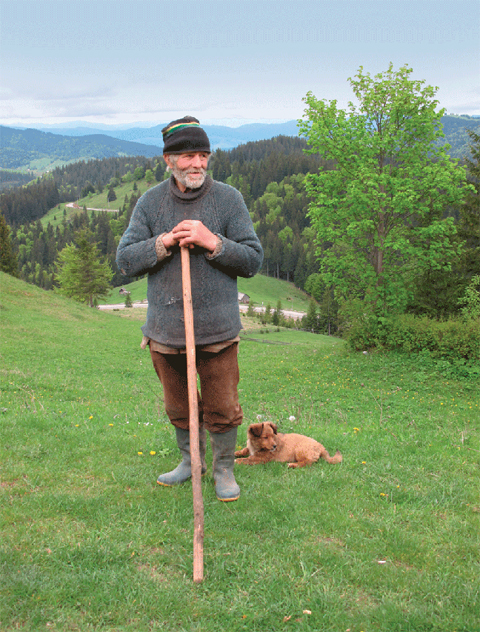 While driving through the green hills and misty valleys near Suceava, the gateway to the painted monasteries of Bucovina, we stopped to enjoy a particularly beautiful view. As we rested, a man and his young dog approached us from a nearby farm. We didn’t speak Romanian and the farmer didn’t speak English but we played with his dog, and much enjoyed our encounter. From his farewell, it appeared he enjoyed his time with us as well.
Photo © 2010 John Schilling

Book Description
In this well documented volume, published in 2001, Boia, a prominent Romanian writer and history professor at the University of Bucharest, offers an extensive look at the history and culture of Romania, as well as prospects for the political future of his native land.

The Voices Of Silence
by Bel Mooney