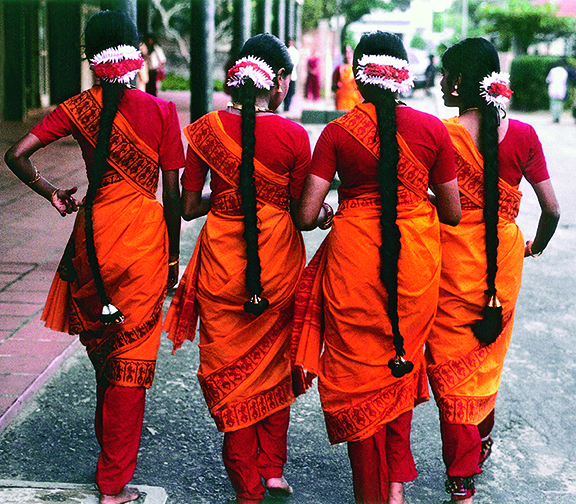 These young girls stroll down a Colombo street on their way to dance practice. The girl on the right wears a ghungroo, an anklet of brass bells typically worn in dance performances to highlight the rhythmic movement of the feet. The girls' graceful movements, colorful attire, and long, braided hair suggest the rich tropical luxuriance for which the island is justly famous. Tamil arts and culture enjoyed a resurgence in Sri Lanka's capital during the peace talks ten years ago. It was a time of much hope manifested by festivals, music, and dance.
– © Scott Faiia 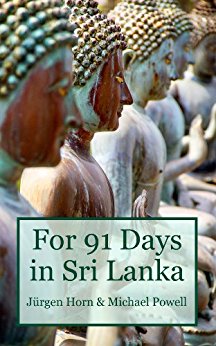 Book Description
A collection of photos, advice and anecdotes filled with information about the history, adventures, culture and temples of Sri Lanka. Replete with practical advice and over 250 beautiful full-color photos and humorous stories, this e-book covers all of Sri Lanka's best cities and sights, and some unexpected treasures.
Read more at www.goodreads.com 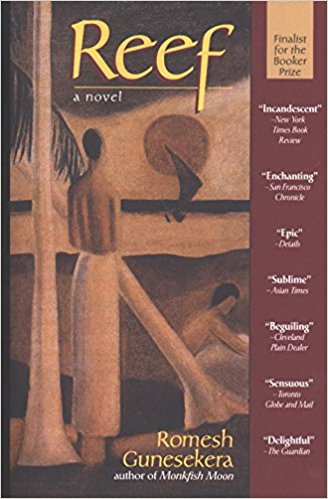 SYNOPSIS: The story focuses on the themes of war and survival in a complicated relationship, involving characters of different races and from opposing liberation organisations.

Sri Lankan Army Captain Wasantha Ratnayake is ordered to guard Kamala Velaithan, a member of LTTE (Liberation Tigers of Tamil Eelam), and to deliver her to army headquarters in Colombo. However, due to ambushes and injuries along the way, Kamala and Wasantha are forced into a mutually co-operative situation, which broadens and deepens to the point where they find it hard to operate without the other. A relationship grows between these two people, who started out as enemies. Together, they survive poachers, elephants, and the extreme dangers of the jungle. These intense experiences, which force them to co-operate, eventually evolve into an unexpected love affair.

This documentary film takes a deeper look at the lives of four-underground metal bands in Sri Lanka. The documentary explores the life and difficulties faced by these musicians and presents a story from their point of view.

SYNOPSIS: An intense documentary about the final awful months of the 26-year-long Sri Lankan civil war, as told by the people who lived through it. …A chilling expose of war crimes and crimes against humanity, told through extraordinary personal stories and shown through dramatic and disturbing video evidence.

The film documents the horror of this war in footage recorded by both victims and perpetrators on mobile phones and small cameras, capturing direct evidence of war crimes, summary execution, torture, and sexual violence.

The film starts in September 2008, when an air of deep foreboding hung over Kilinochchi, the de facto capital of the Tamil homelands of Northern Sri Lanka. The armed forces of the ultra-nationalist Sinhalese government of Sri Lanka were on the move, and the brutal secessionist army of the Tamil Tigers was retreating. After 26 years of war, the scene was set for the final awful endgame.

The filmmakers looked at and translated hours of raw footage showing the day-to-day life of the people who lived and in many cases died during the 138 days of hell which form the central narrative of the film.

The film is built around compelling personal stories. There is a young British Tamil visiting relatives in Sri Lanka who became trapped, along with hundreds of thousands of other men, women, and children, desperately fleeing the government onslaught. Trained as a medical technician in the UK, she found herself helping in a makeshift hospital while doctors treated hundreds of badly injured people, in some cases performing major surgery without general anaesthetic. Others who tell their stories include two of the last UN workers to leave Sri Lanka. Inevitably, too, this film is the story of some who didn’t make it.

No Fire Zone brings the story up to date. The Sri Lankan government still denies all this happened. The repression and ethnic restructuring of the Tamil homelands in the north of Sri Lanka continues, and journalists and government critics are still disappearing. The government will tolerate no opposition, and has even turned on its own judiciary.

For more films about or related to Sri Lanka: http://www.imdb.com/country/lk 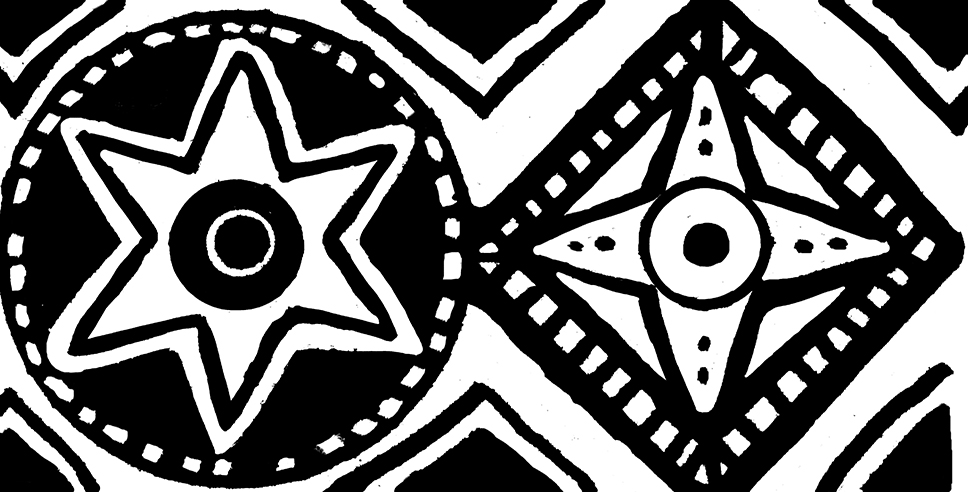