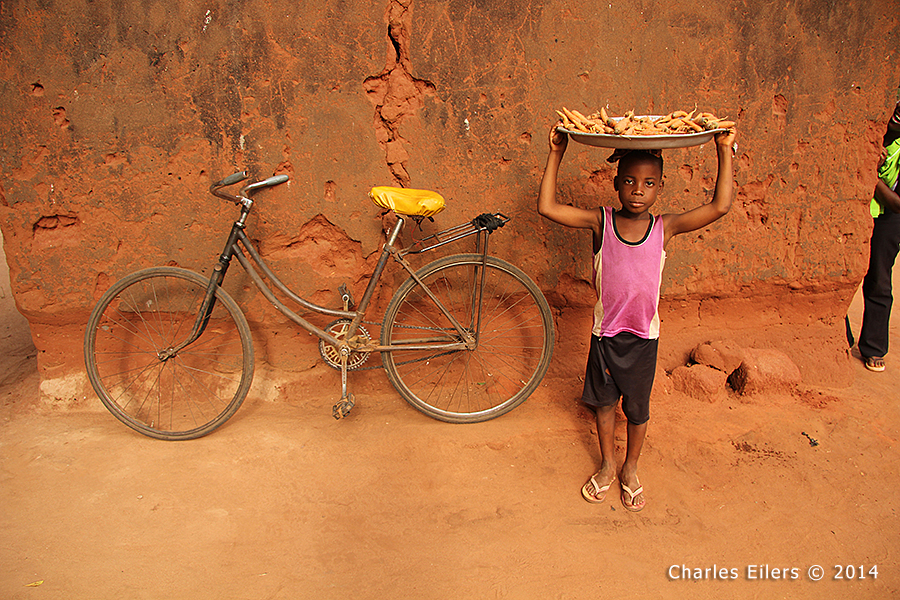 Responsibility comes early in many West African families. Boys and girls care for younger siblings, work in family gardens, and sell produce. This young entrepreneur is selling carrots to his Ewe village neighbors to earn money for his family. Ideally, his work takes place after school. In reality, the high cost of school fees, books, and uniforms can put education beyond the reach of many families. Still, education is highly values and families work hard to education their children.
Charles Eilers ©2014 | PCV Nigeria and Ethiopia 1966–1969 | Teaching Training 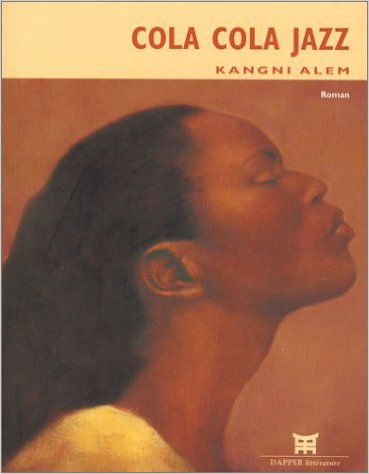 Summary: Kangni Alem (full name Kangni Alemdjrodo) b. in 1966 is Togolese dramatist. Born in Togo, 1966, Kangni Alem Alemdjrodo holds a PhD in French, Comparative and French African Literature of University of Bordeaux III, France. Novelist, playwright and short story writer, he has published more than ten books. He is professor of theater and literature at University of Lomé, Togo. His works explores the political and historic memory of African peoples through themes like slavery, dictatorship and racial and cultural métissage. He lives between Lomé and Bordeaux in France. Some publications: "Chemins de croix", "Atterissage," "Cola cola jazz," Canailles et charlatans", Un rêve d’Albatros"…

Winner of the Grand prix littéraire d'Afrique noire in 2003 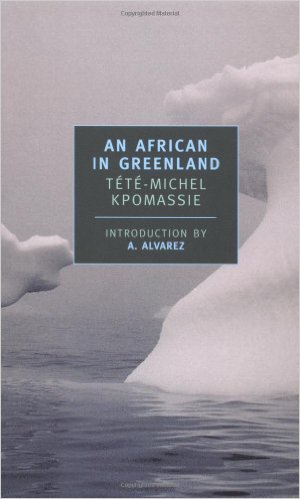 An African in Greenland
Tete-Michel Kpomassie, 2001

Summary: Tété-Michel Kpomassie was a teenager in Togo when he discovered a book about Greenland—and knew that he must go there. Working his way north over nearly a decade, Kpomassie finally arrived in the country of his dreams. This brilliantly observed and superbly entertaining record of his adventures among the Inuit is a testament both to the wonderful strangeness of the human species and to the surprising sympathies that bind us all.

By woburnmusicfan on September 17, 2003 When author Kpomassie was a teenager in his native Togo in the '50s, he nearly died in a fall, and was pledged by his father to become a priest of the python cult that cured him. While looking for a way around this future, he happened upon a book about Greenland and became obsessed with the idea of moving there and becoming a hunter. Over the course of several years, Kpomassie worked his way across West Africa and Europe before arriving in Greenland in the early '60s. He was possibly the first African to visit Greenland, and was the first black person most of the Greenlanders had ever seen. He became a minor celebrity ("I've heard about you on the radio since you arrived in the south"), as the locals, particularly children and young women, swarmed around the exotic stranger. As he made his way up the coast of west Greenland, he stopped in several towns, where he was invariably taken into someone's home as a guest and treated to fine delicacies like seal blubber and mattak (beluga whale skin). Kpomassie is an excellent observer, and this book is as good an introduction to Greenlandic culture as Gretel Ehrlich's "This Cold Heaven". Kpomassie is a much more straightforward writer than Ehrlich, and this book therefore makes an easier read. The reader gets to learn about two exotic cultures: Kpomassie's tales of his upbringing in the Mina tribe of Togo is as interesting as his travels in Greenland. 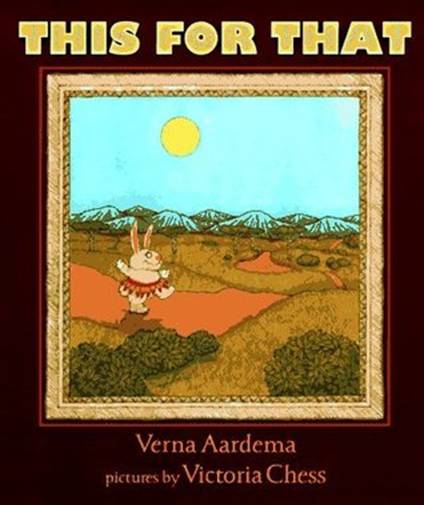 This for That: A Togo Tale
Verna Aardema, illus. Victoria Chess, AGES 4–8

Summary: When Rabbit is unable to convince Lion and Elephant that even though she didn't help dig their watering hole, she's entitled to drink from it, she sets off to find other more gullible creatures. Venturing from ostrich to man to ant and back again, Rabbit's crafty bartering techniques are quite successful--until her own boastfulness gets the best of her. Full color.

Film: Ashakara (In French with English sub-titles)
Running Time: 97 Minutes
Country: Burkina Faso, France, Switzerland
Genre: Action, Comedy, Thriller
Summary: Set in Togo, West Africa, Ashakara is a modern African tale. An African doctor finds a cure to a deadly virus and decides to mass-produce the drug at low cost in Africa. However, a pharmaceutical multinational does not want the doctor to succeed and sends an agent to Africa first to buy the drug, and then to destroy it. Mixing action, suspense, good humor, and a lucid depiction of the contemporary African continent, Ashakara entertains and educates all at once.

REVIEW NY TIMES: Dr. Kara (James Campbell-Badine) has heard that local people from his Togolese village of origin have a way to treat a disease that Europeans have only recently started suffering from. He goes home to discover this substance, and enters into a fight against a drug company, which already markets a competing substance which is less effective, to make it possible for real research into the new substance's benefits to continue. The drug company wants to buy up "rights" to the drug and all the research associated with it so that they can suppress it in favor of their already existing drug; this is much, much cheaper than doing new studies and new research. The only trouble is, it has nothing to do with the cure and treatment of disease. Dr. Kara's assistant is not as committed to healing as he is, and is negotiating with the drug company in return for huge amounts of cash. ~ Clarke Fountain, Rovi