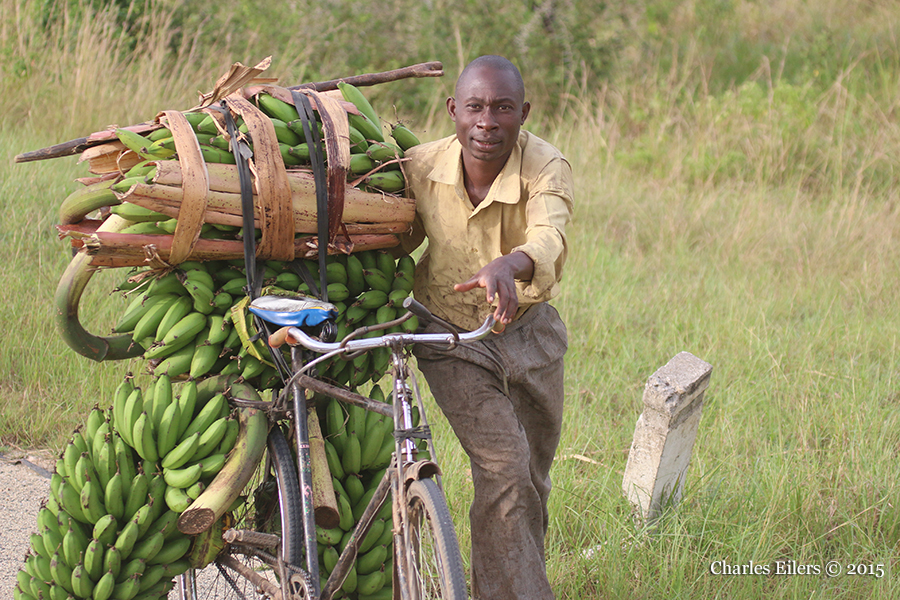 Uganda’s staple food is matoke—plantain or cooking banana. Villagers who live inside Queen Elizabeth National Park are not permitted to farm within its borders, so their matoke has to come from plantations many miles outside the wildlife park. The cheapest but most laborious transport is by bicycle. The national dish, also called matoke, is prepared by steaming or boiling peeled sections of the starchy green banana. It’s then mashed or served as chunks in spicy fish, meat, or peanut stews—much like potatoes in other countries.
Charles Eilers © 2015
PCV Nigeria and Ethiopia 1966–1969
Teacher Training 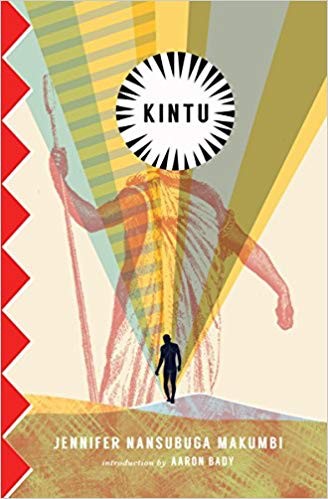 Summary:
First published in Kenya in 2014 to critical and popular acclaim, Kintu is a modern classic, a multilayered narrative that reimagines the history of Uganda through the cursed bloodline of the Kintu clan.
Divided into six sections, the novel begins in 1750, when Kintu Kidda sets out for the capital to pledge allegiance to the new leader of the Buganda Kingdom. Along the way, Kintu unleashes a curse that will plague his family for generations. In this ambitious tale of a clan and of a nation, Makumbi weaves together the stories of Kintu’s descendants as they seek to break from the burden of their shared past and reconcile the inheritance of tradition and the modern world that is their future.
An award-winning debut novel, including:

—The New York Review of Books

"With a novel that is inventive in scope, masterful in execution, she does for Ugandan literature what Chinua Achebe did for Nigerian writing."

"Kintu is a masterpiece, an absolute gem, the great Ugandan novel you didn't know you were waiting for."

"A masterpiece of cultural memory, Kintu is elegantly poised on the crossroads of tradition and modernity."

"A soaring and sublime epic. One of those great stories that was just waiting to be told."

"Postcolonial literature is often thought of as a conversation between a native culture and a Western power that sought to dominate it . . . Jennifer Nansubuga Makumbi’s marvelous Ugandan epic, Kintu, explodes such chauvinism."

"Reminiscent of Chinua Achebe's Things Fall Apart, this work will appeal to lovers of African literature." 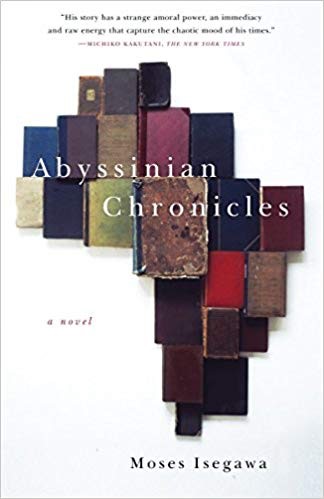 Summary:
Like Salman Rushdie's Midnight's Children and Gabriel Garcia Marquez's One Hundred Years of Solitude, Moses Isegawa's Abyssinian Chronicles tells a riveting story of twentieth-century Africa that is passionate in vision and breathtaking in scope. At the center of this unforgettable tale is Mugezi, a young man who manages to make it through the hellish reign of Idi Amin and experiences firsthand the most crushing aspects of Ugandan society: he withstands his distant father's oppression and his mother's cruelty in the name of Catholic zeal, endures the ravages of war, rape, poverty, and AIDS, and yet he is able to keep a hopeful and even occasionally amusing outlook on life. Mugezi's hard-won observations form a cri de coeur for a people shaped by untold losses. Abyssinian Chronicles was written in English but first published in Dutch in the Netherlands in 1998.

Editorial Reviews
“Precious few first novels are as phantasmagoric or as haunting as this one.”

“His story has a strange amoral power, an immediacy and raw energy that capture the mood of the times.”

“This big, transcendently ambitious book offers an unparalleled picture of a culture in crisis?. Brimming with vividly rendered scenes.”

Readers' Comments
This book is a must read before travel to Uganda. It contains wonderful character development and provides a learning experience about life in Uganda and its history. Written from a Ugandan perspective. I read this book and the Brandt travel guide on Uganda before a 8/04 trip to Uganda and was enthralled with both. Much better than "Gravity of Sunlight". Read Abyssinian and be prepared for hours of fascinating people, culture and history.

A narration that simply stands taller and taller than any comparison... deep, reflective, spellbinding and richly told. Full of character.

Isegawa's narrative of postcolonial Uganda teases out some of the most culturally pervasive themes in Ugandan social life without rendering them as caricatures. His critiques of Amin and Obote, of Indians and Europeans in Uganda, and of the entire colonial enterprise are spot on. Despite some occasionally clunky or repetitive prose--possibly necessary features of conveying Kampala life--this book is a triumph of Ugandan literature!

Ryan and Jimmy: And the Well in Africa That Brought Them Together
By Herb Shoveller

Chronicles the friendship of Ryan Hreljac and Akana Jimmy, who became pen pals after Ryan, a Canadian boy, raised money to build a well in Jimmy's village in Uganda—and it explains how they became brothers. 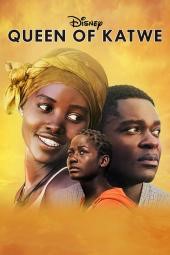 Description: A Ugandan girl sees her world rapidly change after being introduced to the game of chess.

Summary: Living in the slum of Katwe in Kampala, Uganda, is a constant struggle for 10-year-old Phiona (Madina Nalwanga) and her family. Her world changes one day when she meets Robert Katende (David Oyelowo), a missionary who teaches children how to play chess. Phiona becomes fascinated with the game and soon becomes a top player under Katende's guidance. Her success in local competitions and tournaments opens the door to a bright future and a golden chance to escape from a life of poverty.

Critic reviews: Directed by Mira Nair (Monsoon Wedding), this inspiring drama manages to both capture the hardship of living in a Ugandan slum AND work as a feel-good Disney movie.