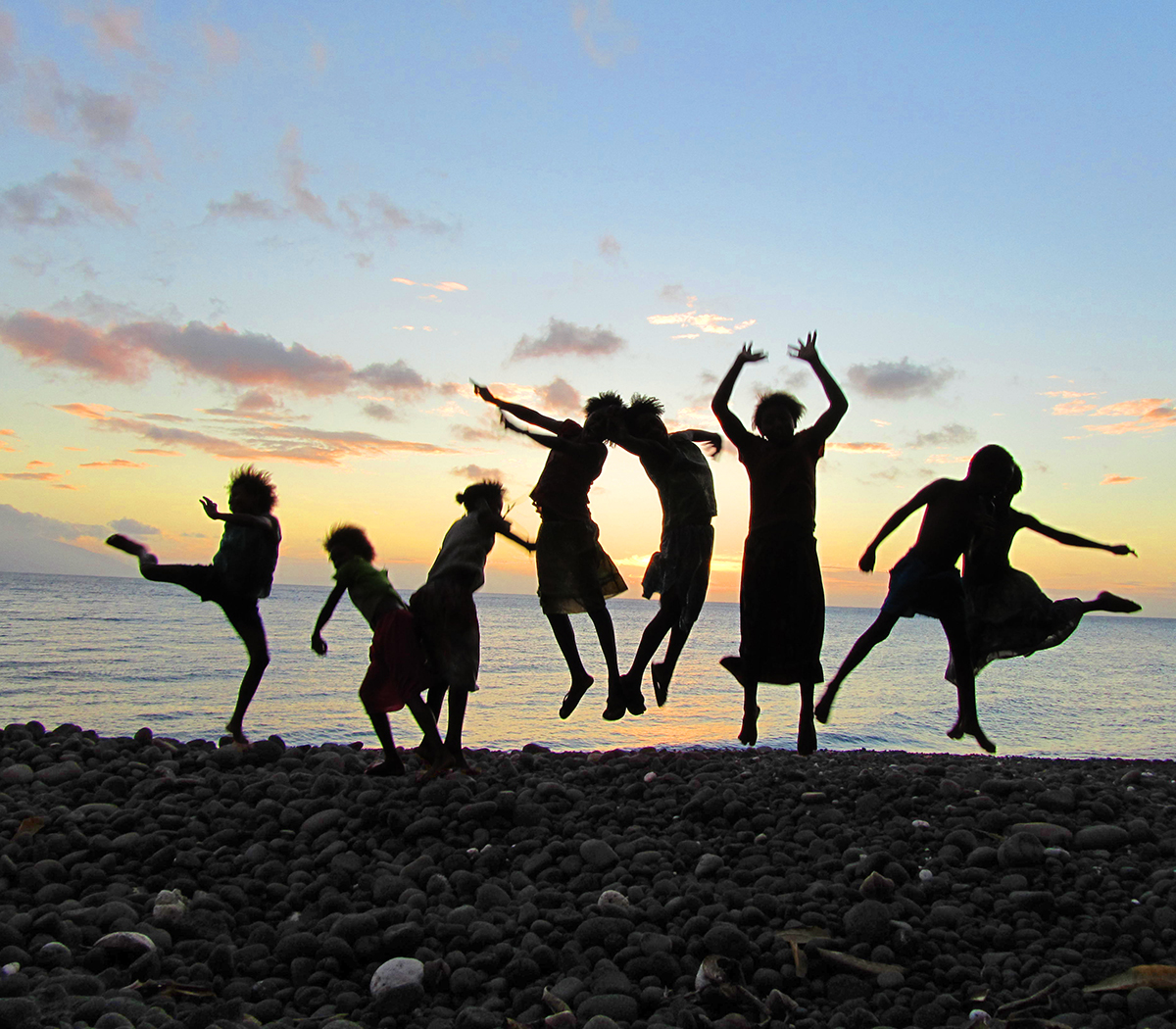 Maewo, a remote island covered with lush vegetation, is known as the island of water. Its many freshwater springs and cascading waterfalls make it a rarity among the 80 or so volcanic islands that comprise the country of Vanuatu. Most days, the children of Talise Village attend school or work with their families in gardens that provide food and cash crops, such as kava. On this carefree day, though, these children find time for picnicking along the black stone shore and swimming in cool, crisp streams. And then finally, against the backdrop of a magnificent sunset over the Pacific Ocean, there is time for joyful, spirited dance.
– Sandy Su © 2010
PCV, Vanuatu, 2008 - 2010 Education 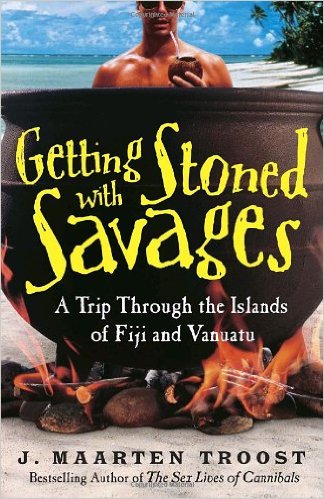 Getting Stoned with Savages: A Trip Through the Islands of Fiji and Vanuatu
By J. Maarten Troost, 2006

Book Description
The is a hilarious story of Troost's time on Vanuatu, falling into one amusing misadventure after another. The author struggles against typhoons, earthquakes, and giant centipedes and soon finds himself swept up in the laid-back, clothing-optional lifestyle of the islanders.
Read more at matadornetwork.com 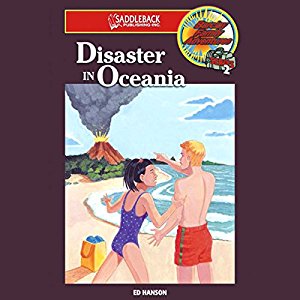 Disaster in Oceania
By Ed Hanson, 2005

Film: Till There Was You
Director: John Seale, 1990
Languages: English
90 minutes – Australia / Vanuatu

SYNOPSIS: Frank Flynn is summoned from New York by his brother Charlie to Vanuatu. He arrives only to find Charlie dead, and Frank becomes involved with his late brother's partner, Viv, and Viv's unhappy wife, Anna.

Wikipedia: Love Patrol is a ni-Vanuatu television series. It is the first locally-produced television series in Vanuatu. Produced by Wan Smolbag Theatre, it is a soap opera with a serious message, intended primarily to educate viewers on the topic of AIDS. It also tackles youth unemployment, police brutality, and the hypocrisy of keeping youth uninformed about sex. UNAIDS reported that it explores "the growing issues of high rates of STIs among young people, high teenage pregnancy, lack of discourse on sex, and risk taking behaviours in [...] Pacific communities". It has been described as an "edutainment" series.

Fiji Times review: "Love Patrol centres on the life of Mark, a detective who works in a police station in an urban centre somewhere in the Pacific. Mark desperately wants his wife to have a child but he gets caught up with Rita, a singer in a bar. The series also involves a gang of boys who steal from a minister's house, and the search for the boys exposes the other side of paradise. The mini-series aims to look at the causes of the growing HIV/AIDS epidemic in the region."

SYNOPIS: Set in the small, tribal village of Yakel on the Vanuatu island of Tanna, this is the remarkable story of 108-year-old Chief Kowia as he nears the end of his long, eventful life. The survivor of tribal wars, colonization, epidemics, WW2, violent volcanic eruptions, and destructive cyclones, he has remained steadfast throughout to his ‘kastom’ life, choosing to reject the trappings of the modern world in favor of a life free of material goods.

To keep the dangerous world at bay, his people have had to create a world of their own. The jungle provides life’s necessities: clothing is made from grass, village huts from trees. Bush medicine is abundant and food crops thrive in the super-fertile volcanic soils gifted by the relentless, belching eruptions of nearby Mt. Yasur. The tribe’s guidelines of love and respect are played out daily in ritual and ceremony, with all guidance coming from ancestral spirits. It’s a harmonious, peaceful world.

But Chief Kowia is the last of his generation. Facing his mortality, he worries what will happen to his people when he is no longer there to guide them. Will his culture stay strong? Or will the outside world lure his people from their happy, uncluttered lives, tempting them with seemingly greater riches?

Also of concern is the fascination the outside world holds for primitive cultures. Yakel is visited by tourists and film crews seeking a peek at an incredible world that has remained unchanged for hundreds of years.

Without Chief Kowia’s influence, can the people of Yakel continue to hold the world at bay?

Shot in stereoscopic 3D; English subtitles appear in 3D within the 3D footage.

Sunshiners: Everytime You Go Away 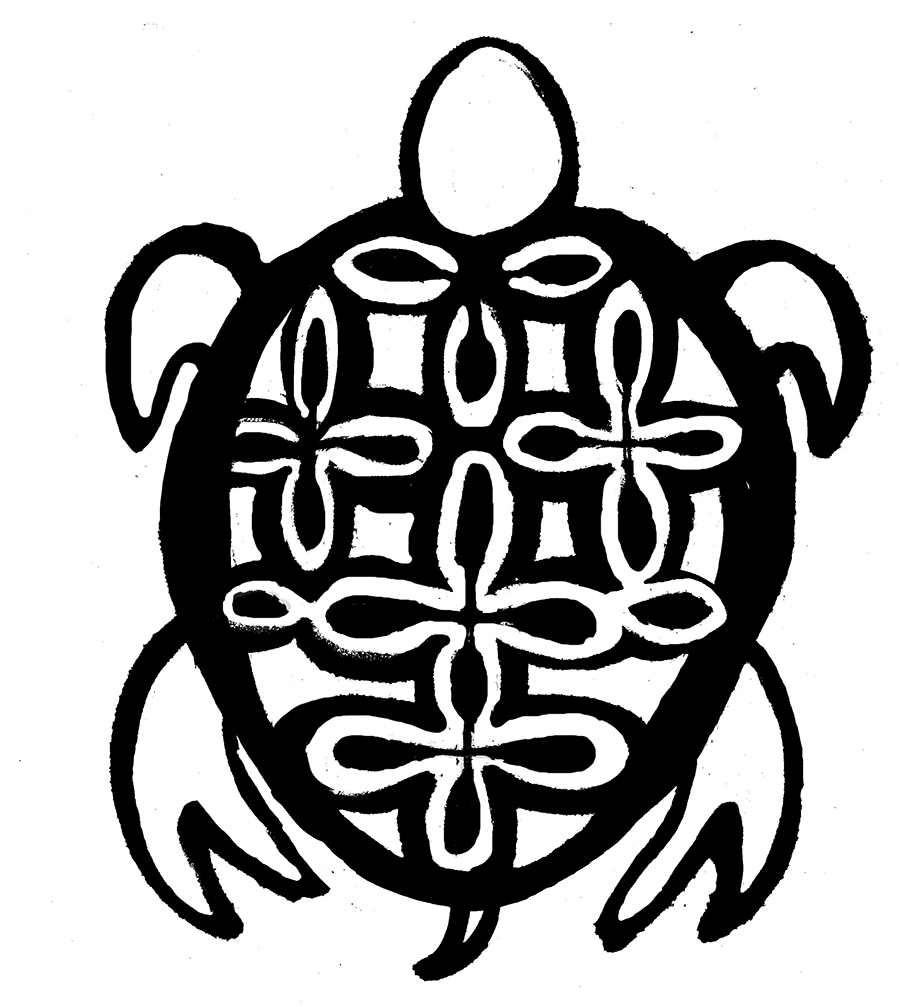