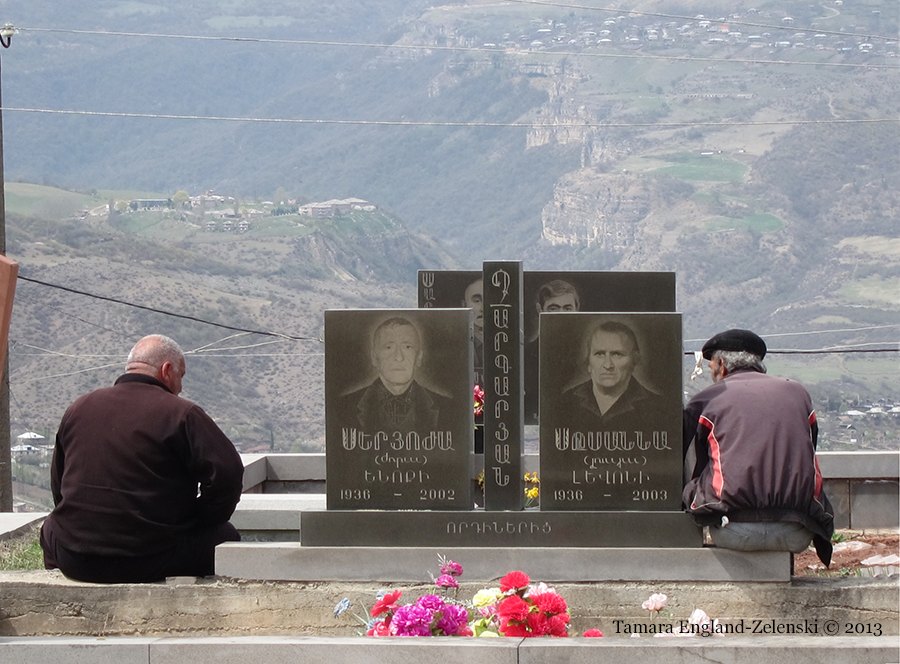 The town of Ijevan is famous for its large shuka, or market, and the robust selection of goods and foods it offers throughout the year. Luscious Armenian pomegranates and citrus fruits from North Africa are especially prized in winter, when cabbage and root vegetables dominate Armenian tables and fresh produce is hard to come by. Wintertime vendors selling fresh fruits in towns and villages across Armenia are a welcome sight, indeed!
Tamara England-Zelenski © 2013
PCV Armenia 2011–2013
English Education

Languages Armenian (off.), Kurdish, Russian, other 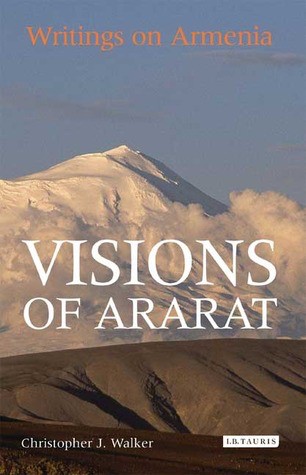 Visions of Ararat: Writings on Armenia
By Christopher J. Walker

Summary:
Despite the great geographical gulf that separates them, Armenia and Europe have maintained links for many centuries--at least since the late Middle Ages when the King of Armenia traveled to London to try and reconcile the warring kingdoms of England and France. Since then, diverse travelers have written perceptively and affectionately of that far off, beautiful land and of a people who have shown great inner tenacity in the face of a difficult history. This anthology brings together the best writing on Armenia--accounts by travel writers, early anthropologists, historians, soldiers, poets and politicians. Each section is annotated and placed in context. The result is a lively and colourful picture of a resilient and resourceful people.

Stories My Father Never Finished Telling Me: Living with the Armenian Legacy of Loss and Silence 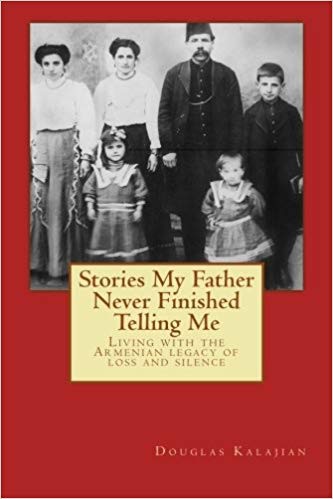 Summary:
Stories My Father Never Finished Telling Me recounts author Douglas Kalajian’s lifelong attempts to overcome his father’s reluctance to speak about his life as a survivor of the Armenian Genocide. In piecing together the scattered bits his father reluctantly shared, Kalajian reflects on how his father’s silence affected his own life and his identity as an American of Armenian descent. Kalajian is a retired journalist who worked as an editor and writer for the Palm Beach Post and the Miami Herald.

The Sandcastle Girls
By Chris Bohjalian 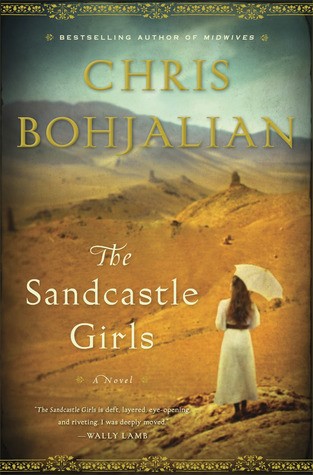 Summary:
The Sandcastle Girls is a sweeping historical love story steeped in Chris Bohjalian's Armenian heritage.
When Elizabeth Endicott arrives in Aleppo, Syria, she has a diploma from Mount Holyoke, a crash course in nursing, and only the most basic grasp of the Armenian language. The year is 1915 and she has volunteered on behalf of the Boston-based Friends of Armenia to help deliver food and medical aid to refugees of the Armenian genocide. There Elizabeth becomes friendly with Armen, a young Armenian engineer who has already lost his wife and infant daughter. When Armen leaves Aleppo and travels south into Egypt to join the British army, he begins to write Elizabeth letters, and comes to realize that he has fallen in love with the wealthy, young American woman who is so different from the wife he lost.
Fast forward to the present day, where we meet Laura Petrosian, a novelist living in suburban New York. Although her grandparents' ornate Pelham home was affectionately nicknamed "The Ottoman Annex," Laura has never really given her Armenian heritage much thought. But when an old friend calls, claiming to have seen a newspaper photo of Laura's grandmother promoting an exhibit at a Boston museum, Laura embarks on a journey back through her family's history that reveals love, loss— and a wrenching secret that has been buried for generations.

“Bohjalian deftly weaves the many threads of this story back and forth, from past to present, from abuse to humanity, from devastation to redemption. . . . Utterly riveting.”

“Bohjalian—the grandson of Armenian survivors—pours passion, pride, and sadness into his tale of ethnic destruction and endurance.”

“Dead-solid perfect. Bohjalian is a literary novelist unafraid to reference Proust's madeleine and expect readers to get it. But his books are also filled with artfully drawn characters and great, passionate storytelling. The Sandcastle Girls is all that, but different, more powerful.”

“In his latest novel, master storyteller Chris Bohjalian explores the ways in which our ancestral past informs our contemporary lives—in ways we understand and ways that remain mysteriously out of reach. The Sandcastle Girls is deft, layered, eye-opening, and riveting. I was deeply moved.”

—Wally Lamb, author of The Hour I First Believed

“A searing, tightly woven tale of war and the legacy it leaves behind. . . . A nuanced, sophisticated portrayal of what it means not only to endure, but to insist on hope.” 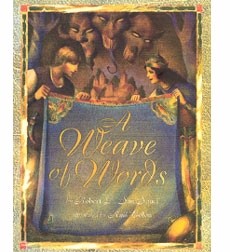 A Weave of Words: An Armenian Tale
By Robert San Souci. Illustrated by Raul Colon

A reworking of an Armenian folktale in which a lazy prince learns to read, write, and weave to win his love only to have these very talents later save him from a three-headed monster. 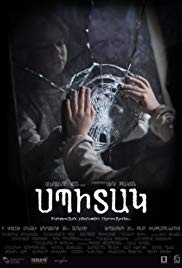 Summary:Gor is trying to fly to Armenia from Moscow to search for his family stuck at the very epicentre of the 1988 earthquake. Once there, Gor rushes through what's left from the town in search of his small house. On his way, he meets various characters, each one of them with his or her personal tragedy and challenge. The locals strive to find their loved ones - alive or dead, where dead is almost as good as alive because it means that people can get a proper burial. Medics try to help those who survived, working day and night despite the shortage of the medicaments and performing surgeries with the materials on hand. Soldiers and volunteers risk their lives to clear the debris. As Gor doesn't give up looking for his family, his wife and small daughter are still alive under the debris. But as long as there is love, there is hope. Official submission of Armenia for the 'Best Foreign Language Film' category of the 91st Academy Awards in 2019.

User Review: “Haunting “is the one word I would use to describe this film. Watched last night as part of the Ft Lauderdale International Film Fest & it was stirring. The director's visual choices & camera movements were like fine choreography. Minimalist at times in approach, it still wowed with some technique. The performances from the cast were at times chilling. Many wonderful elements.