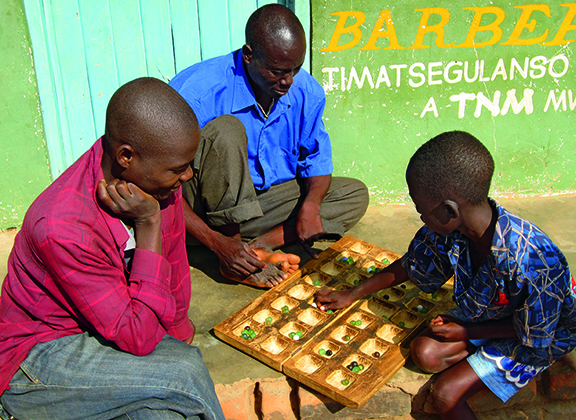 These Malawian boys are playing bawo, a variation of mancala, a board game that dates back to the sixth century A.D. in Ethiopia. Bawo is played using a hand-carved wooden board with two rows of eight pits on each side. Through a series of strategic moves, players try to capture their opponents' pieces, which can be rocks, seeds, shells, or marbles. The game is played with a rhythmic pattern as a player scoops up pieces, disperses them across the board, and then, defiantly, slams down the last piece. Bawo brings together players of all ages, as crowds of observers gather to watch and offer unsolicited advice.
– Jake M. Farnum © 2011
PCV Malawi, 2001- 2004 Community-based natural resources management 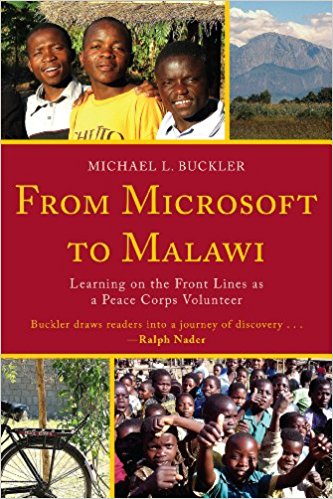 From Microsoft to Malawi: Learning on the Front Lines as a Peace Corps Volunteer
By Michael L. Buckler, 2010

Book Description
Chronicles the arrival and subsequent adjustment to life in rural Africa for a Returned Peace Corps Volunteer. Buckler's account of the endless obstacles encountered by his students and colleagues and their hope and persistence to succeed makes for a compelling chronicle of self-discovery and renewal through sacrifice.
Read more at books.google.com 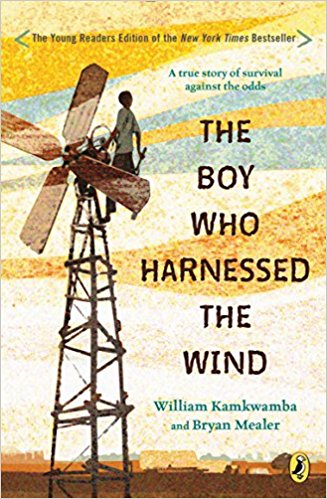 IMDB synopsis: Malawi. This small land-locked African nation has long been a treasure chest of ancient Central-South African culture. As one of the continent’s great crossroads, Malawi has witnessed and absorbed great migrations from all points of the compass, each contributing to a richly charismatic music and dance heritage that has never been put before the public—until now. Deep Roots Malawi is a documentary aiming to expose some of the musical secrets of this captivating country, and has been filmed in cooperation with key figures in the music industry, along with one of the world's leading experts on Malawian music, Dr. Waliko Makhala. The film also raises issues about the survival of deeply felt cultural traditions in the modern world, and hence the reverberations of the story go throughout modern Africa and beyond. Written by Benjamin Cobb

William Kamkwamba was 14 when he set out to build a windmill, using bits of bicycles, scraps of wood, perhaps a flip-flop or two, and with only a battered library book as his guide. His windmill successfully generated power for his impoverished Malawian family, which is in itself pretty extraordinary, but that's one small part of this story.

William’s achievement attracted considerable attention, and he was invited to speak at a TEDGlobal conference. The hit of the show, he was taken under the wing of an American entrepreneur and flown to New York. What followed was a whirlwind of radio and television interviews, book offers, parties, and more. How would a young man from Malawi cope with this full-on experience, so far from family and home? 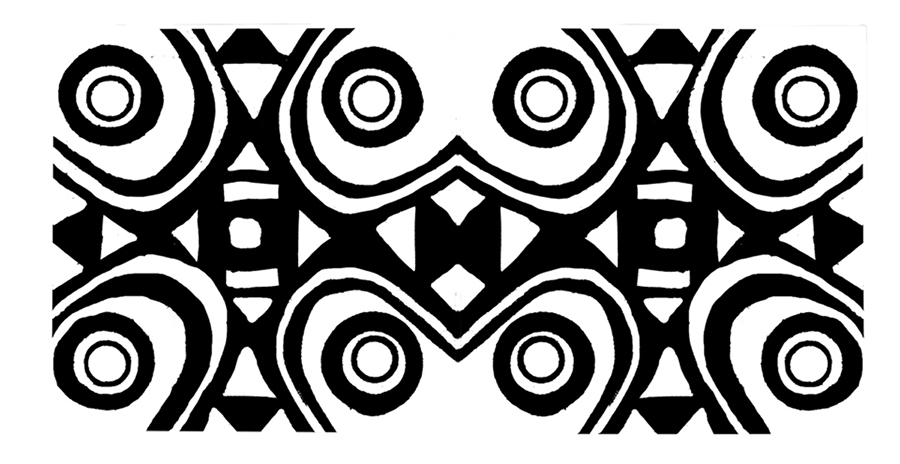