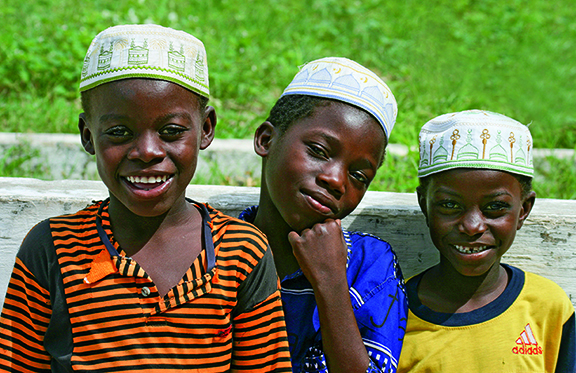 Three boys stop to pose while playing in the park near the Portuguese fort on Mozambique Island. Their new caps suggest the island's heritage of early Arab traders who sailed the Indian Ocean. Embroidered with designs of Mecca and mosques, their caps are perhaps family gifts given at the end of Ramadan. The country of Mozambique takes its name from this small island, a port town founded by Arabs. It was later taken over by Portuguese merchants and remained a Portuguese colonial capital for nearly 300 years. At one time, cargo destined for three continents passed through this tiny African port. Today, the boys' hometown, with its pastel stucco buildings, is a welcoming living museum and a UNESCO World Heritage Site.
– Charles Eilers © 2009
PCV, Nigeria & Ethiopia 1966 - 1969 Teacher training 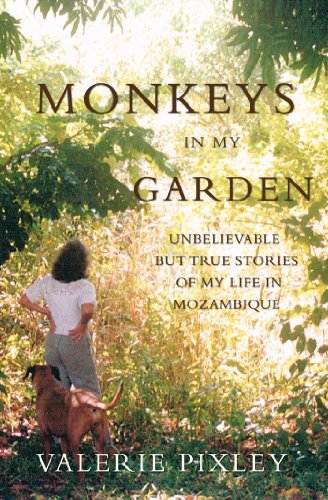 Monkeys in my Garden: Unbelievable but True Stories of My Life in Mozambique
By Valerie Pixley, 2013

Book Description
A true-life adventure story of Valerie and her husband O'D's life in the Nhamacoa Forest. From an idyllic life in the Algarve that was destroyed by an enormous fire, to a ruin of a house in Mozambique with grass for a roof and no doors or glass in the windows, this is a wild mix of hilarious and hair-raising experiences that involve witchcraft, corruption and even a life-saving miracle.
Read more at www.thebookbag.co.uk 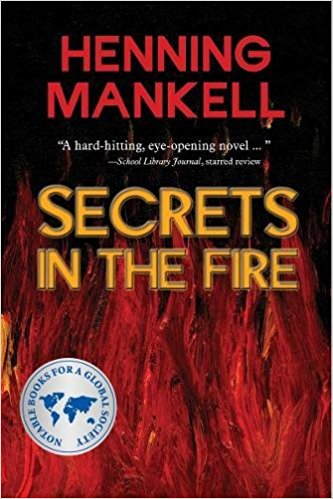 SYNOPSIS: Sofia, a young girl in Mozambique who is studying to be a doctor, finds that her professor wants more from her than hard work. An unwillingness to compromise her values and potentially her health may cost her a place at the university—and her future.

From IMDB: The Guide is a coming-of-age tale set against the restoration of a war-torn national park in Mozambique. Raised near Gorongosa National Park, young Tonga Torcida dreams of becoming a tour guide. But when he meets famed biologist E.O. Wilson, his new view of the world around him, and his future, places him at a crossroads. Should Tonga become a guide, or take on a bigger role in trying to keep the park alive?

Mozambique is bordered by South Africa and Tanzania and the channel that bears its name. The capital, Maputo, has a population of 1.3 million and is its political, administrative and judicial center. The capital is overcrowded with immigrants from the country's interior, where the opportunities for work are few. The contrast between the prosperous ruling class and the bulk of the population is huge. The poverty rate is over 50% and life expectancy is around 50 years... one of the lowest on the continent.

These figures do not even take into account the AIDS epidemic. Despite its late arrival in Mozambique, the devastating effect of AIDS is anticipated to cause a 10-year drop in life expectancy.

After suffering a bloody 15-year war, Mozambique is currently one of the world's 15 poorest countries. Of the population of 25 million, half live below the absolute poverty line... with 30% living in extreme poverty. The lack of an economic infrastructure means that social instability is a latent factor, particularly in combination with natural disasters that can leave many families destitute. The marks of war and hunger can be seen everywhere.

Mutilations are a constant sight, as are disease, extreme poverty, and the inhumane conditions under which the population lives. The film suggests that it is incumbent upon developed countries to take immediate action to provide help.

For other films about or related to Mozambique:
www.imdb.com/country/mz and mubi.com/lists/lost-continent-cinema-of-mozambique 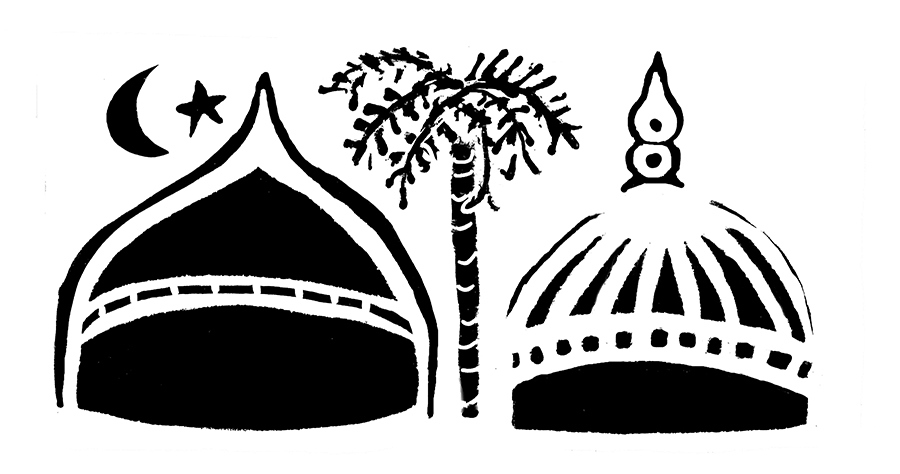