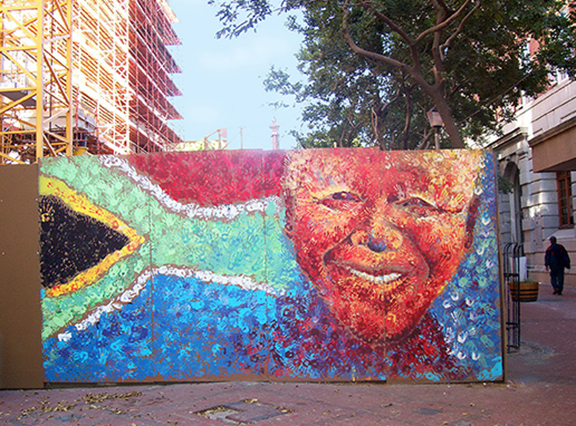 It was stunning. I turned a corner and there it was: a temporary plywood fence at a downtown construction site turned into a joyful work of art. Brilliant blues, dazzling yellows, bright reds and greens. Upon closer inspection, the realization came that someone had found the time, energy, and motivation to paint this glorious picture, using only hand prints - and hadn't even bothered to sign it. This was a wonderful example of creating art simply for the sheer joy of doing - and sharing with the world.
– Patricia Valentine © 2009
PCV, Ghana, 2007 - 2008 South Africa, 2008 - 2009 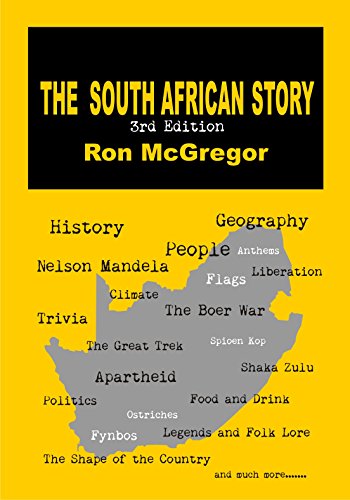 Book Description
Written by a South African tour-guide and writer, a collection of the tales that the author tells as he crosses the country with his travelers. Much of it is about historical facts, folklore, legend, food and drink.
Read more at www.goodreads.com 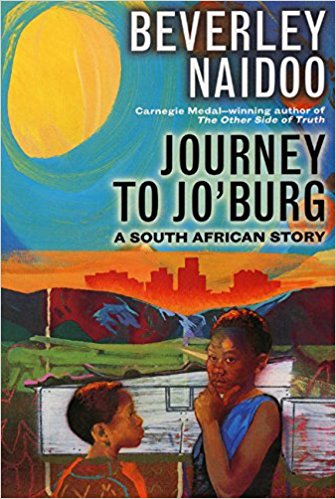 SYNOPSIS: The story of the complications that ensue when an Afrikaans man and Zulu girl fall in love, especially when the traditional custom of "lobola," or dowry, makes things even more difficult for them.

For a review and trailer:
www.timeslive.co.za/entertainment/2013/03/07/fanie-fourie-s-lobola-does-sa-proud-minister

When an Afrikaans man romances a Zulu woman, there’s bound to be a price to pay. In the case of Fanie and Dinky, it ends up being her dowry (known in South Africa as lobola).

Even the lovers can scarcely believe that it’s come to this. After all, Fanie asked her out on a dare and she accepted to deter her dad’s incessant matchmaking. And so they find themselves caught in a culture clash with Fanie having to calculate the precise value of the love of his life. Combining hilarious storytelling with social commentary, this romantic comedy is a potent tale of new love running headlong into outdated attitudes.

"A Romeo & Juliet fable that buries worn-out issues and clichés and celebrates an optimistic New South Africa… Pretorius spins moments of absolute magic with his subtle and skillful telling… We need films like Fanie Fourie’s Lobola to show how the best of two broken worlds can unite into a harmonious whole… It also shows that there is much more to paying your lobola than delivering cows; it’s about understanding and respecting the cultural differences that separate and embrace a new world that outshines the old."—Daniel Dercksen, All Africa

Based on a story by Athol Fugard

Set in Johannesburg slum, the film tells the story of Tsotsi, a young street thug who steals a car only to discover a baby in the back seat. It is an adaptation of the novel Tsotsi, by Athol Fugard. The soundtrack features Kwaito music performed by popular South African artist Zola and a score by Mark Kilian and Paul Hepker featuring the voice of South African protest singer/poet Vusi Mahlasela.

A theatrical documentary that explores the role music played in the extraordinary life of one of the world's most important icons. From Nelson Mandela's imprisonment to his release, to the present day celebrations of his legacy, the music born out of his inspirational journey is commented on by his closest friends, former exiled musicians, current international artists, and community volunteers, who use music today to motivate and educate. Combining striking visuals with freedom songs, pop music and hip-hop, this is a stirring tribute to the man himself and to the ultimate power of music.

SYNOPSIS: When the South African government promises to ‘eradicate the slums’ and begins evicting shack dwellers from their homes, three friends who live in Durban’s vast shantytowns refuse to be moved. They are part of a new generation who feel betrayed by the broken promises of Mandela’s own political party, the African National Congress. DEAR MANDELA follows their journey from their shacks to the highest court in the land as they invoke Nelson Mandela’s example and become leaders in an inspiring social movement. Determined to stop the evictions, they meet with their communities by candlelight and discover that the new innocuous-sounding ‘Slums Act’ legalizes the evictions and violate the rights enshrined in the country’s landmark constitution. With the help of pro bono lawyers, they challenge the Slums Act all the way to Constitutional Court.

The extraordinary achievements of the shack dwellers donot come without a price. As the beloved Mandela's portrait beams down from schoolroom chalkboards and shack walls, the three learn of the sacrifices that come with leadership. Shack demolitions, assassination attempts, and government repression test their resolve to continue. By turns devastating, inspiring, and funny, DEAR MANDELA offers a new perspective on the role that young people can play in political change and is a fascinating portrait of South Africa coming of age. This is the remarkable story of Abahlali BaseMjondolo – Zulu for ‘people of the shacks,’ and is considered the largest movement of the poor to emerge in post-apartheid South Africa.

The official film biography of Nelson Mandela. Nominated for an Academy Award for Best Documentary Feature.

The film touches on Nelson Mandela's childhood, family, education, and his long struggle to gain freedom for all the ethnic groups in South Africa. It includes his experiences in the Robben Island prison before becoming the first democratically elected president of the ethnically united South Africa. Interviews include: F.W. de Klerk, Nelson Mandela, Winnie Mandela, Eugene Terre'Blanche, (Afrikaner Weerstandsbeweging Party).

Film critic Roger Ebert (Chicago Sun-Times) liked the film but felt more information should have been included, especially the motivations of F.W. de Klerk. He wrote, "The actual story of the events leading to the election is more complicated and interesting. Yes, South Africa suffered from economic sanctions. But it could have survived for many years before caving in; it forged clandestine trading arrangements with countries ranging from China to Israel, and its diamonds still found their way onto the fingers of brides all over the world. Civil unrest was widespread, but South Africa had a fearsome array of police and military forces to counter it. If white South Africa had been adamant, apartheid would still be law...None of those events are told in Mandela, which simplifies the transfer of power into a fable of black against white; it all but implies that de Klerk was unwilling to see power change hands." 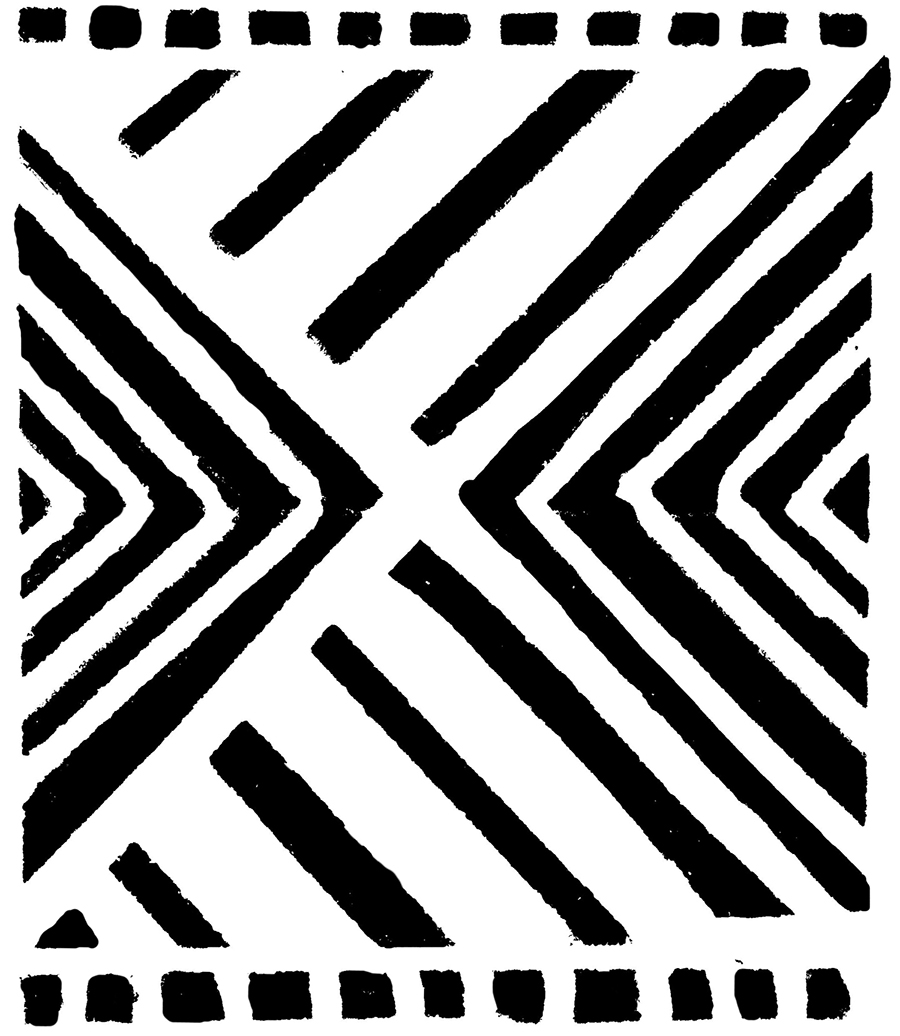