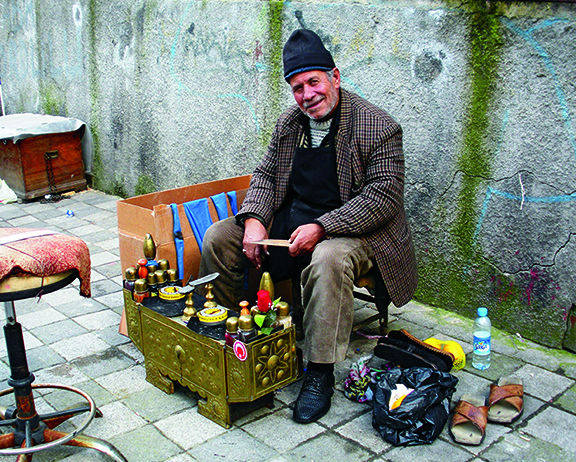 In the back streets of Istanbul, the smell of roasting chestnuts wafts through the air, mixing with the aromas of strong Turkish coffee and fresh-baked rings of sesame-encrusted bread. The call to prayer echoes from a neighborhood mosque, and shop-keepers kneel on well-used prayer rugs. Tucked into a small alleyway, this shoe-shiner sits with the tools of his trade: a brass box with pastes, polishes, and cloths. His customer chair sits empty, and our eyes meet in curiosity and expectation. Then he glances at the sneakers on my feet. We each give a quick shrug and smile broadly.
– Susanne Becker Cooper © 2010
PCV, Thailand 1969 - 1971, TEFL 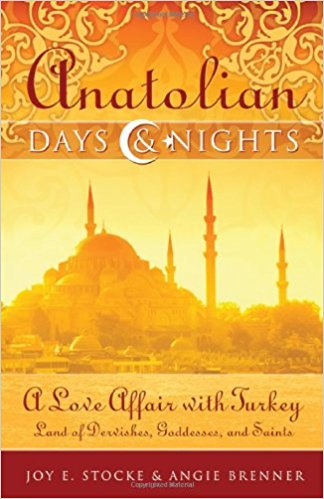 Anatolian Days and Nights: A Love Affair with Turkey, Land of Dervishes, Goddesses, and Saints
By Angie Brenner and Joy E. Stocke, 2012

Book Description
When Joy Stocke and Angie Brenner meet on the balcony of a guesthouse in a small resort town on the Mediterranean coast of Turkey, they discover a shared love of travel, history, culture, cuisine, and literature; and they begin a ten-year odyssey through Turkey. A vivid memoir.
Read more at www.anatoliandaysandnights.com
Read more at www.goodreads.com 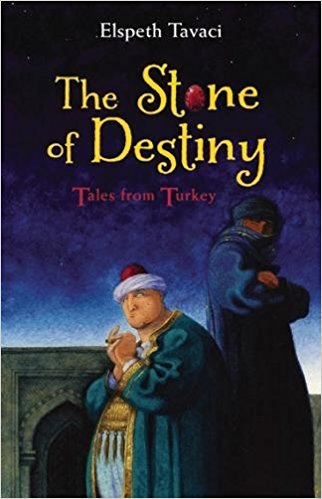 The Stone of Destiny: Tales from Turkey
By Elspeth Tavaci, Paul Hess, 2012

SYNOPSIS: In the dead of night, a group of men, including a police commissioner, a prosecutor, a doctor and a murder suspect, drive through the Anatolian countryside, the serpentine roads and rolling hills lit only by the headlights of their cars. They are searching for a corpse, the victim of a brutal murder. The suspect, who claims he was drunk, can't remember where he buried the body. As night wears on, details about the murder emerge and the investigators own secrets come to light. In the Anatolian steppes nothing is what it seems; and when the body is found, the real questions begin.

Wikipedia’s description: A drama co-written and directed by Nuri Bilge Ceylan and based on the true experience of one of the film's writers, telling the story of a group of men who search for a dead body on the Anatolian steppe.

The film was a co-winner of the Grand Prix at the 2011 Cannes Festival, and was Turkey's official submission for the Academy Award for Best Foreign Language Film, but did not make the shortlist.

Sight & Sound film magazine listed it at #8 on its list of best films of 2012. Stephen Holden, film critic for The New York Times, called Once Upon a Time in Anatolia the sixth best movie of 2012 and "a searching reflection on the elusiveness of truth."

A drama written and directed by Çağan Irmak about a family torn apart by the 1980 Turkish coup d'état. The film went on nation-wide release in 2005 and became one of the highest-grossing Turkish films in history.

Yol (Turkish for "The Road" or "The Way") is an older but classic Turkish film. The screenplay was written by Güney, but it was directed by his assistant Şerif Gören, who strictly followed Güney's instructions, while Güney was in prison. Güney escaped from prison, took the negatives of the film to Switzerland, and later edited the film in Paris.

The film is a portrait of Turkey in the aftermath of the 1980 Turkish coup d'état: its people and its authorities are shown via the stories of five prisoners given a week's home leave. The film caused much controversy in Turkey, and was banned until 1999 (ostensibly due to Yılmaz Güney's involvement rather than its content).

Yol tells the story of several prisoners on furlough. Seyit Ali travels to his home to find that his wife has betrayed him and works as a prostitute. She was caught by her family and held captive for Seyit Ali to end her life in an honor killing. Though determined at first, he changes his mind when she starts to freeze while travelling in the snow. Despite his efforts to keep her alive, she dies. Her accidental death relieves Seyit Ali from family pressure and also saves him from justice, but he returns to jail with an internal struggle over what has happened.

Mehmet Salih has been arrested for his role in a heist with his brother-in-law, whom he abandoned while being shot at by police. Now his in-laws want nothing to do with him, and he is forced to tell his wife Emine the truth. Emine and Mehmet Salih decide to run away by train. On the train, they get caught in the toilet while having long-awaited sex with each other. They are saved from an angry mob by the train's officers and held in a cabin before being handed over to officials. But then a young boy from Emine's family, who had boarded the train, shoots both Mehmet Salih and Emine.

Ömer returns to his border village which the army monitors due to smuggling. Ömer arranges to cross the border to escape prison. Though Ömer is determined, he abandons this plan after his smuggler brother is shot dead. As a result of his brother's death, Ömer inherits the responsibilities of his brother's wife and children, as dictated by tradition.

Each prisoner in the film suffers from a conflict that threatens his freedom, as well as from traditions that are imprisoning.

This film has been hailed as Turkey’s first musical-documentary and features approximately 20 musical numbers shot on location in various places around Anatolia. It examines the influence of ancient civilizations, rituals, and mythology on traditional music and dance.

A depiction of the memoires and daily life of three of the last veterans of the Turkish War of Independence (1919–1923). Marksman Private Ömer from Çorum pays first a visit to his commander, Mustafa Kemal Atatürk, at Anıtkabir in Ankara. He then travels to meet his comrades, Combat Medic Corporal Veysel in Konya and Cavalryman Yakup in Eskişehir. When the film was shot in 2006, Ömer Küyük was 106 years old, Veysel Turan 105 and Yakup Satar 108. In the film, they remember the wartime and say farewell to each other.

Shortly after the material for the documentary was filmed, all three veterans died, and so they did not see the premiere in 2008, held in Çorum, the hometown of Ömer Küyük.

A Turkish-German co-production, this documentary takes its name from an imaginary concept devised in 1967 by the Greek urban planner Constantinos Doxiadis. The concept suggests that the metropolitan cities of the modern world will expand to such sizes that they will merge into one huge city in the future.

Best categorized as urban horror, this film shows how Istanbul has become a city without limits: it continues to expand uncontrollably, with speculation playing a large role. The 3rd Bosphorus bridge will be built, attracting more migration, urbanization, and traffic to the one-third of the city that’s currently relatively peaceful and unpopulated. It shows how the metropolitan administration equates “development” with the number of shopping malls, residences with fake ponds and so-called ecological gardens, and endless construction. It shows how wrongful urbanization policies disrupt the historical fabric of the city, the old neighborhoods, and forests and water basins. The film also shows clearly that the government simply does not care about the issues.

IMDB says: The story of Istanbul and other Mega-Cities on a neo-liberal course to destruction. It follows the story of a migrant family in their on-going struggle for housing rights. 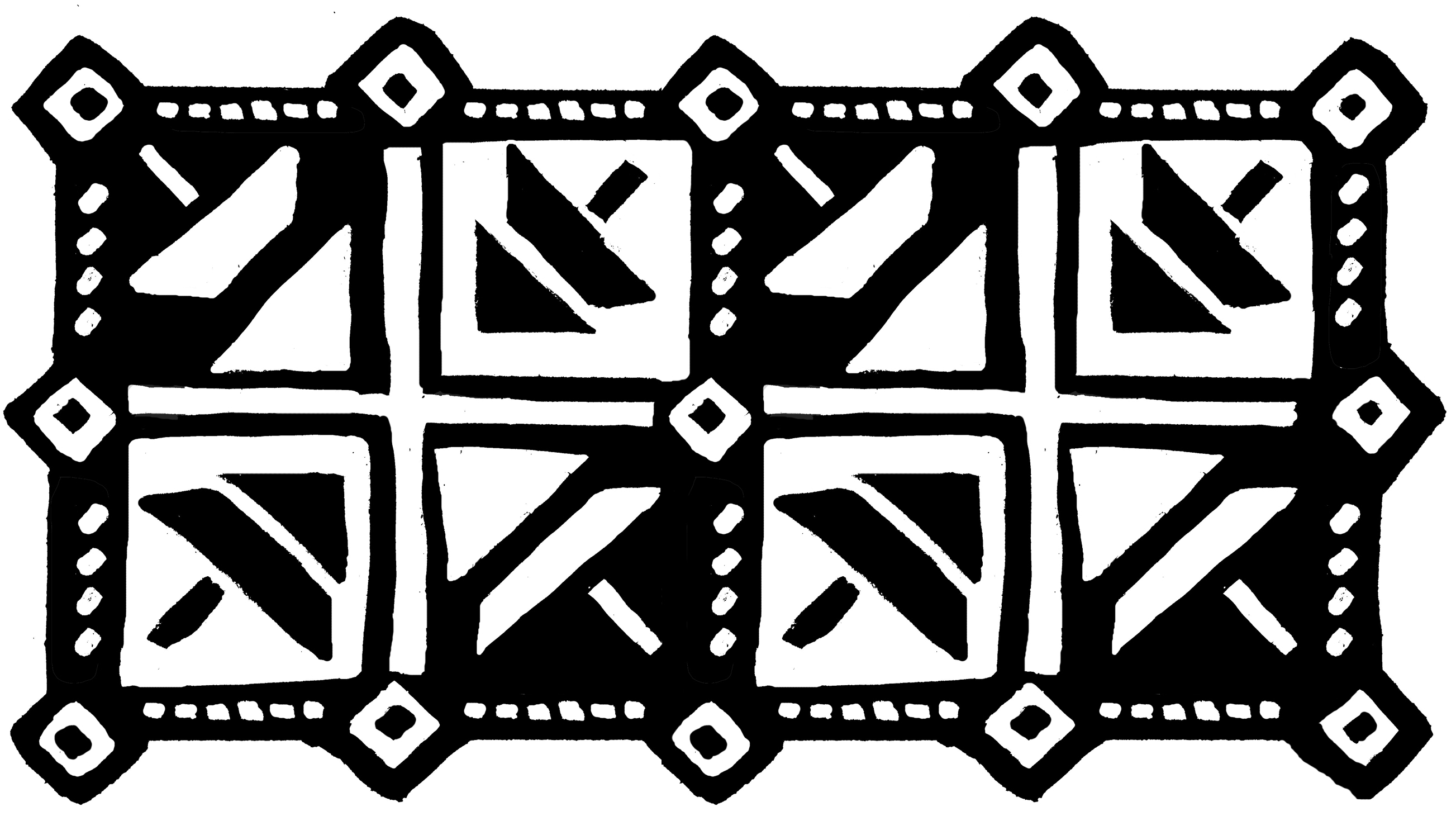