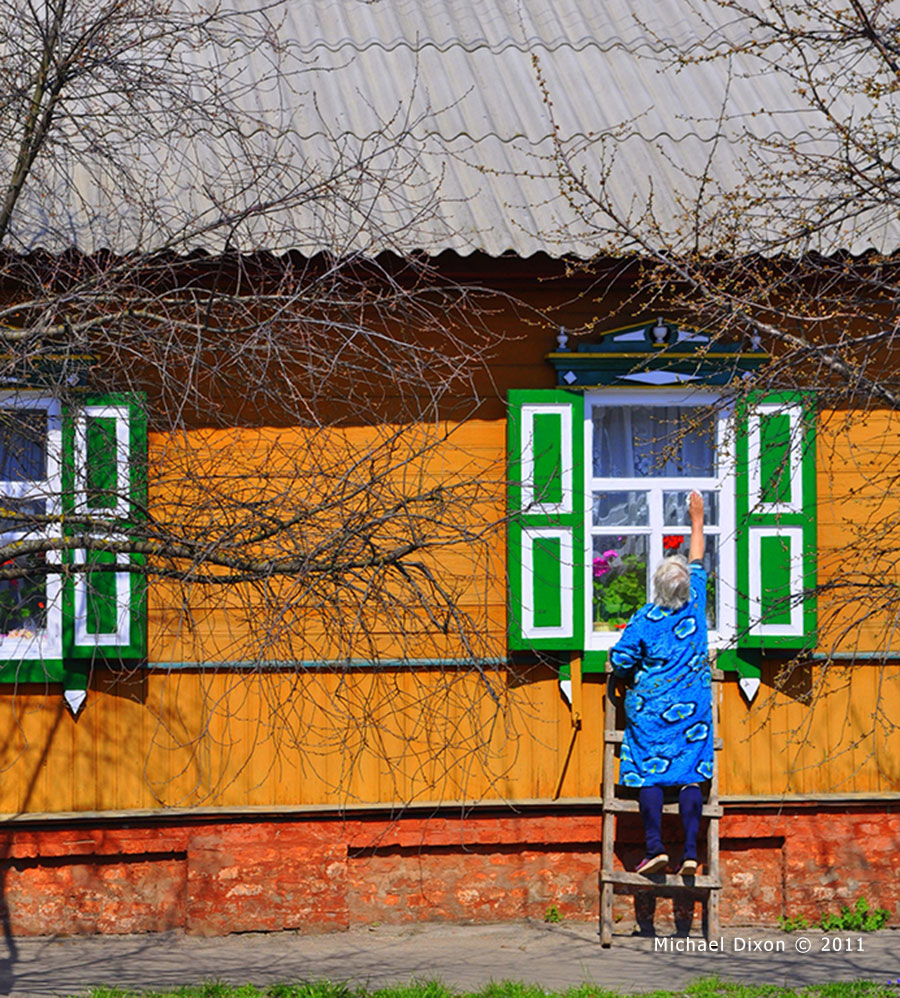 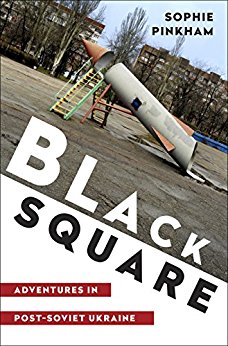 A distinctive writer’s fascinating journey into the heart of a troubled region.
Ukraine has rebuilt itself over and over again in the last century, plagued by the same conflicts: corruption, poverty, substance abuse, ethnic clashes, and Russian aggression. Sophie Pinkham saw all this and more in the course of ten years working, traveling, and reporting in Ukraine and Russia, over a period that included the Maidan revolution of 2013–14, Russia’s annexation of Crimea, and the ensuing war in eastern Ukraine.
With a keen eye for the dark absurdities of post-Soviet society, Pinkham presents a dynamic account of contemporary Ukrainian life. She meets―among others―a charismatic doctor helping to smooth the transition to democracy even as he struggles with his own drug addiction, a Bolano-esque art gallerist prone to public nudity, and a Russian Jewish clarinetist agitating for Ukrainian liberation. These fascinating personalities, rendered in a bold, original style, deliver an indelible impression of a country on the brink.
Black Square is necessary reading for anyone who wishes to learn not only the political roots of the current conflict in Ukraine but also the personal stories of the people who live it every day.
Includes two maps.

Reviews:
“Essential reading. What makes Black Square superb, to my mind, is Pinkham’s keen eye for the dark comedy and tragedy that mark so many of her subjects. Her portraits of individual Ukrainians and Russians are as rich and nuanced as her synthesis of their national histories and politics. The result is a book whose literary achievement will outlast its timeliness.” (Anthony Marra)

“Black Square is as elegant, suggestive, ominous, beautiful, and deceptively simple as, well, a black square. Perhaps the only thing more impressive than the sheer number and diversity of people Sophie Pinkham has spoken to is how deftly she has woven their stories into a single compulsively readable narrative.” (Elif Batuman)

“Black Square is a sharp-eyed portrait of Ukraine in post-Soviet times―funny and moving, sad and slyly ironic by turns. It’s especially valuable in helping us to understand the deeper origins of the Maidan movement, and to see how the painful divisions running through Ukraine today have played out in everyday life. With a combination of sympathy and skeptical wit, Pinkham shows us an extraordinary, often baffling country in all its human complexity.” (Tony Wood, author of Chechnya: The Case for Independence)

“This intimate portrait of contemporary Ukraine gracefully combines history, political analysis, and memoir…. [Pinkham’s] eye for the idiosyncrasies of post-Soviet life and language is special.” (The New Yorker)

“[Pinkham’s] first book, a graceful mix of personal memoir and political research, illuminates the complexities of Ukraine culture….first-rate reporting, research, and writing in a debut that will make readers care as much as the author does.” (Kirkus (starred review))

“[Pinkham] has a keen eye and a winsome ability to weave colorful visions from the smallest fragments―origami tulips, the beauty of fur-coated Siberian women, stones on the beach… This engaging, clear-eyed portrait of an intensely troubled region could not be more timely.” (Eloise Kinney - Booklist)

This coming-of-age story follows the life of Katya, an eleven-year old Ukrainian girl whose life is turned upside down after the Chernobyl disaster.

A chronicle of the civil uprising against the regime of president Viktor Yanukovych that took place in Kiev (Ukraine) in the winter of 2013/14. The film follows the progress of the revolution: from peaceful rallies, half a million strong, in the Maidan square, to the bloody street battles between protesters and riot police. —Written by Cannes Film Festival

“… history happens in real time and not in film time. Therefore, a brave documentary film maker who has come along with an honest and thoughtful film of the gradual events that took place in Kiev should be applauded for NOT rushing to over edit... This is a smouldering view of history that leads the viewer across the optimism of political protest through to the blunting of a crushed national moment. The singing and re-singing of the national anthem is caught beautifully and helps explain the motivation and passion of the protesters. Ultimately, the power of this film is that it shows what a revolution or at least attempted revolution looks like from the inside. We do not have this for 1789 or 1917 but we have a bit of it now for Kiev.” —IMDb

One of Ukraine's most popular, politically charged, and commercially successful rock bands, Okean Elzy (translates as "Elza's Ocean") formed in 1994 in the city of Lviv by longstanding frontman Svyatoslav Vakarchuk after the dissolution of his prior group Klan Tyshi. Okean Elzy spent their formative years establishing themselves on the festival circuit, and by the time they released their debut album, Tam, de Nas Nema in 1998, they were already a huge draw in both Ukraine and Russia. Subsequent albums like Ya Na Nebi Buv, Model, and Supersymetriya, furthered the group's public status, and in 2003 Vakarchuk was named an official ambassador of Ukrainian culture. 2005's Gloria spawned four number-one singles, and was followed by the equally popular Mira in 2007, Dolce Vita in 2010, and Zemlya in 2013.