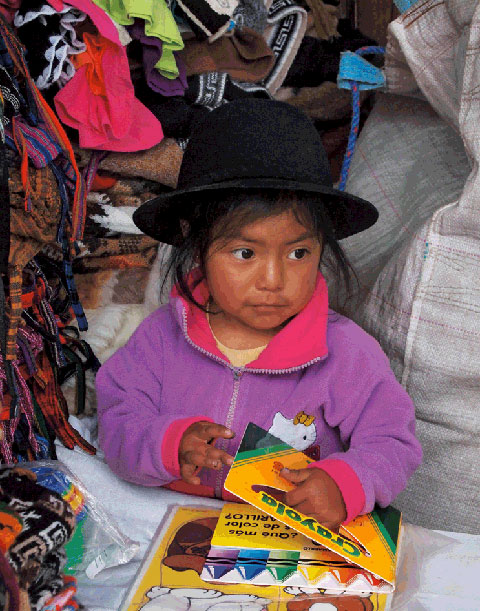 High in the central Andes of Ecuador is the indigenous community of Salasaca, situated on the side of the Tungurahua volcano. The Salasacas have preserved their traditions and customs, and are especially known for their beautiful tapestries which they weave by hand on looms of ancient technology. Their early morning markets are always busy with the sounds of people arriving to buy and sell.
The father of this little girl is a Salasaca weaver and maintains a stall at the local market.  When he and his wife go to sell their weavings, they take their two children with them to market where the kids will spend the day— in this case apparently coloring with crayons like children the world over.
Photo © 2011 Lisa Benitezleum, food processing, textiles, wood products, chemicals 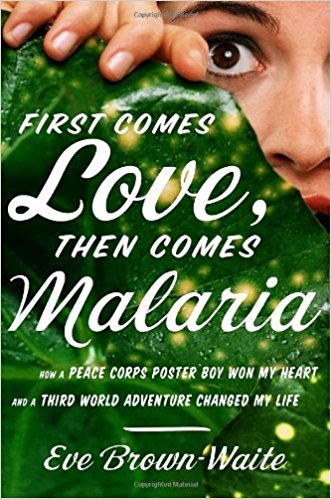 Book Description
A humorous and moving account of PCV in Ecuador in late 1980s. 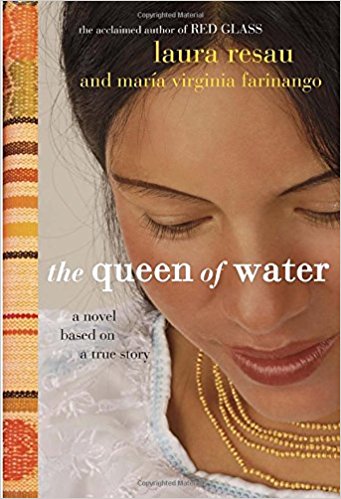 The Queen of Water
by L. Resau