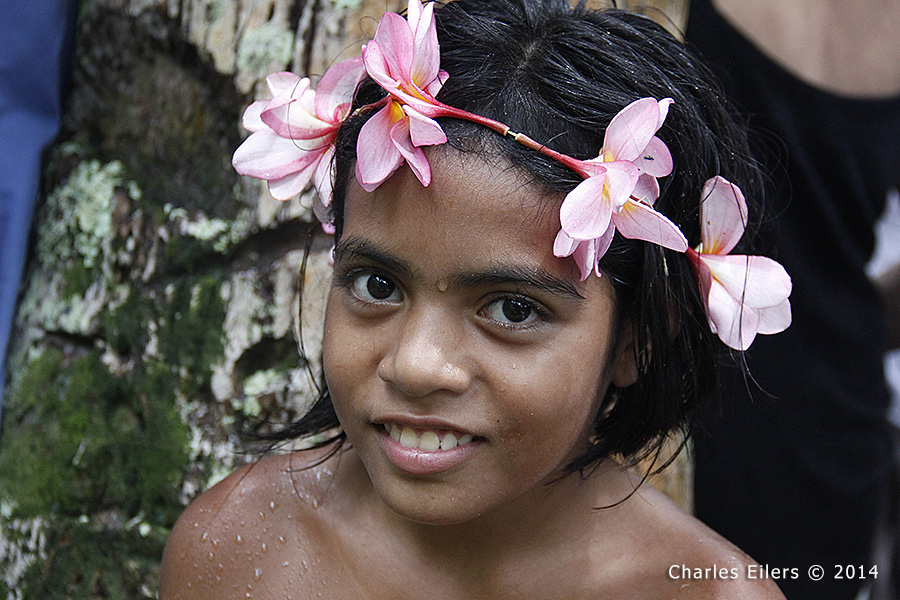 Adorned with plumeria and hibiscus flowers, villagers on the isolated Afalik Atoll gather to dance traditional “stick dances” that are an important part of storytelling in this part of the world. Men click polished sticks together in a rhythmic beat as tales of past and present unfold in song. Stories of long voyages are celebrated through these stick dances, and tales of sailing large outrigger canoes by “wayfinding”—star navigation—are passed on in song.
– Charles Eilers ©2014 | PCV Nigeria and Ethiopia 1966–1969 | Teaching Training
Education 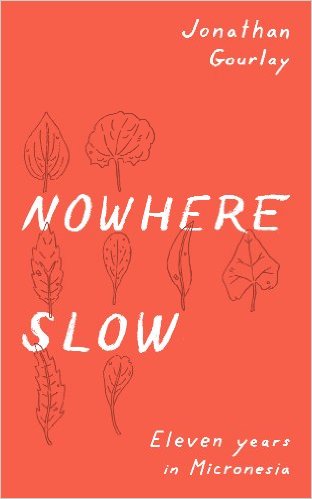 Summary: In 1997, Jonathan Gourlay travels to the island of Pohnpei, in the western Pacific Ocean, to teach English at the College of Micronesia. He is a stranger in a strange land, unfamiliar with the language, the intricacies of Pohnpeian social life, and most of all, the mildly psychotropic drink sakau. But the society that he blunders into eventually becomes his adopted home for the next eleven years. Along the way, Gourlay endures plenty of minor embarrassments and one major heartbreak: his whirlwind marriage to a Pohnpeian woman comes apart and ends in tragedy, leaving him to pick up the pieces of his life and to raise his daughter alone.

The Bygone Bureau (www.bygonebureau.com) is an online arts and culture magazine, winner of Best New Blog at the SXSW Interactive Web Awards in 2009. 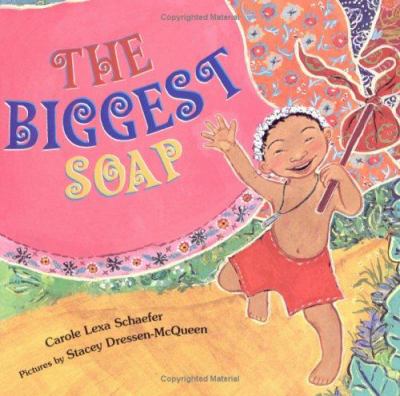 Summary: When Kessy is sent by his mother to buy laundry soap he discovers that his experience makes a good story.

It's laundry day on a South Pacific island, and Kessy is proud that Mama has chosen him to go to Minda's Store to buy the biggest soap. But he'll have to hurry if he wants to get back in time for the storytelling that accompanies the washing, so off he goes -- as fast as a typhoon wind! Along the way there are plenty of surprises, but Kessy returns with just enough soap to finish the wash and in time to tell stories galore from his big adventure.

Exploding with bright colors and patterns, this playful picture book celebrates the warmth of a close-knit island community and the independent spirit of its youngest member.

REVIEWS:
School Library Journal: On laundry day, Kessy loves to play in the washing pool while listening to the women tell stories. When Mama discovers that she needs soap, she instructs him to go to the store and bring back the biggest piece he can find. The boy is proud that he has been chosen for this job, but knows he must hurry if he wants to hear the stories. Along the way, he encounters family members and friends who invite him to join in their activities. Determined to get back quickly, he presses on. When he finally reaches his destination, the shopkeeper wraps the large chunk in a cloth and ties it on a stick for him. On his return trip, Kessy soon discovers that Mama is not the only one in need of soap. He becomes a small hero as he unwraps the cloth and shares its contents along the way. Back at the pool, he explains why the bar is so small, relating his own experiences with a bit of embellishment, and becomes a storyteller himself. With a combination of colored pencil, oil pastel, and acrylic, Dressen-McQueen playfully captures the people, sights, and sounds of a small South Pacific island community with brilliant colors that leap off the pages. Loaded with similes and some onomatopoeia, the text emphasizes the importance of the oral tradition. This is a solid purchase, perfect for reading aloud. –Tracy Bell, Durham Public Schools, NC

Booklist: *Starred Review* Schaefer's bouncy text and Dressen-McQueen's bright, Gauguin-inspired illustrations stage a vivacious, colorful tribute to Truk islanders of Micronesia. Mama sends Kessy to the store for the "biggest piece of laundry soap on Minda's shelf." He runs quickly because he doesn't want to miss the stories the women tell at the washing pool. He's diverted on the way by his two older brothers playing monsters in the muddy pool, his uncle Cho's work on a new bamboo window for his house, and his friend Amina's enticing new tin-can camera. On his return home with the soap, which Minda has put in a red cloth attached to a stick Kessy can carry on his shoulder, those same diversions slow him again: Amino cut her fingers on the can, so Kessy helps her clean the cut; Uncle Cho needs soap for his squeaky window; and his muddy brothers need a bath. Kessy returns home just in time for the stories, and he contributes plenty of his own as he explains why the soap is no bigger than a baby gecko. Both the text and the pencil, oil pastel, and acrylic artwork, alive with the sun-drenched colors and patterns of the South Pacific, bubble with happiness. Refreshing, engaging, and thoroughly delightful--just like a well-told story. Julie Cummins

Film: Papa Mau
Director: Na’alehu Anthony, 2010
USA I 2010 I 57 min I English and Satawalese with English subtitles
Summary: PAPA MAU: THE WAYFINDER recounts the fundamental role that master navigator Mau Piailug played in reawakening Polynesian pride by teaching Hawai'ians the dying art of traditional voyaging without the aid of instruments. While the art of non-instrument navigation was lost in Polynesia, it lived on in the tiny Micronesian atoll of Satawal, in a man named Mau. Chosen at birth and trained from an early age, Mau was not only destined to become a master of this dying tradition, but he also had the singular foresight to create a wayfinding legacy for all of Oceania by sharing his knowledge with a new generation of Hawaiian navigators. When Mau successfully guided Hōkūle'a to Tahiti in 1976, the voyage launched a collective reawakening of cultural pride and unity throughout the Pacific. PAPA MAU: THE WAYFINDER documents three decades of Mau's legacy through voyaging adventures. It is a story of great adversity, the testing and mending of relationships, and even loss of life, but ultimately, it is a story of collective courage and hope for Hawaiians. Sail along on this remarkable journey of an iconic voyaging canoe and of a renewed people, both guided by the wisdom of Papa Mau, the master wayfinder who breathed life back into the sails of Polynesia's voyaging tradition.