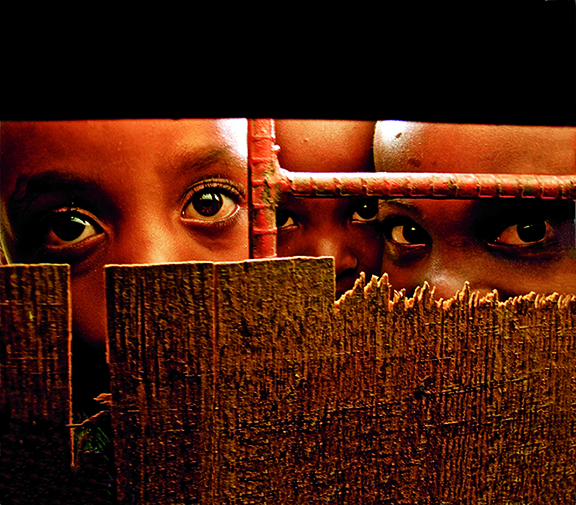 fter an afternoon of celebration at a Rwandan naming ceremony, or Kwita Izina, these children, their bellies full, run outside the neighbor's home to play. The front door of the house allows daylight to shine into the otherwise dark living room. As the children pass, we catch their eyes through the door and begin a little game. Making funny faces, we pretend to be animals and puff our cheeks out. And then, laughing, they run off, leaving us in a moment of calm and curiosity..
– Nicole Gaunt á 2009
PCV, Rwanda, 2009 - 2010 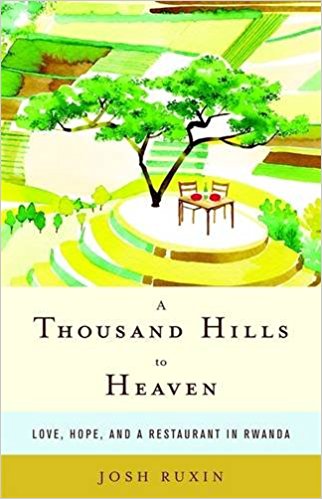 A Thousand Hills to Heaven: Love, Hope, and a Restaurant in Rwanda
By Josh Ruxin, 2013

Book Description
One couple's inspiring memoir of the healing of a Rwandan village, raising a family near the old killing fields, and building a restaurant named Heaven. Part memoir, part history lesson, the story of Ruxin's life in Rwanda is riveting and inspirational.
Read more at www.goodreads.com 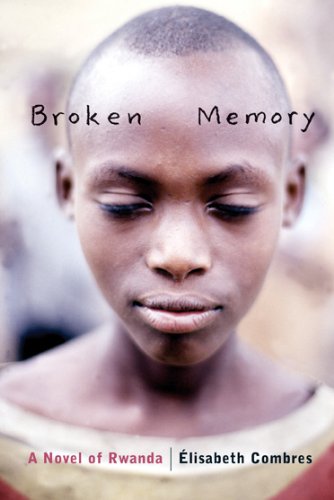 SYNOPSIS: Hotel Rwanda is a dramatic feature film about Paul Rusesabagina, a Kigali hotelier, and the events around the Hôtel des Mille Collines, a sanctuary for Tutsis and moderate Hutus after its owner shut his doors against the genocide. The film was nominated for multiple Academy Awards, and is on the American Film Institute's list of the 100 most inspirational films of all time.

IMDB SYNOPSIS: Set amongst the hills of Rwanda, Finding Hillywood chronicles one man's road to forgiveness, his effort to heal his country, and the realization that we all must one day face our past. A unique and endearing film about the very beginning of Rwanda's film industry and the pioneers who bring local films to rural communities on a giant inflatable movie screen. For most Rwandans this is the first time they have seen a film, let alone one in their local language, Kinyarwanda. Thousands of people show up to watch films in stadiums next to mass graves, and in locations where horrible crimes took place during the genocide.

Finding Hillywood is a real life example of the power of film to heal a man and a nation.

IMDB SYNOPSIS: Ingoma Nshya is Rwanda's first and only all-women's drumming troupe. Made up of women from both sides of the 1994 Rwandan genocide, the troupe offers a place of support, healing, and reconciliation. When the group decides to partner with two young American entrepreneurs, of Brooklyn's Blue Marble Ice Cream, and open Rwanda's first-ever ice cream shop, these remarkable Rwandan women embark on a journey of independence, peace, and possibility. Sweet Dreams interweaves intimate, heart-wrenching stories with joyous and powerful music to present a moving portrait of a country in transition. (Written by International Film Circuit) 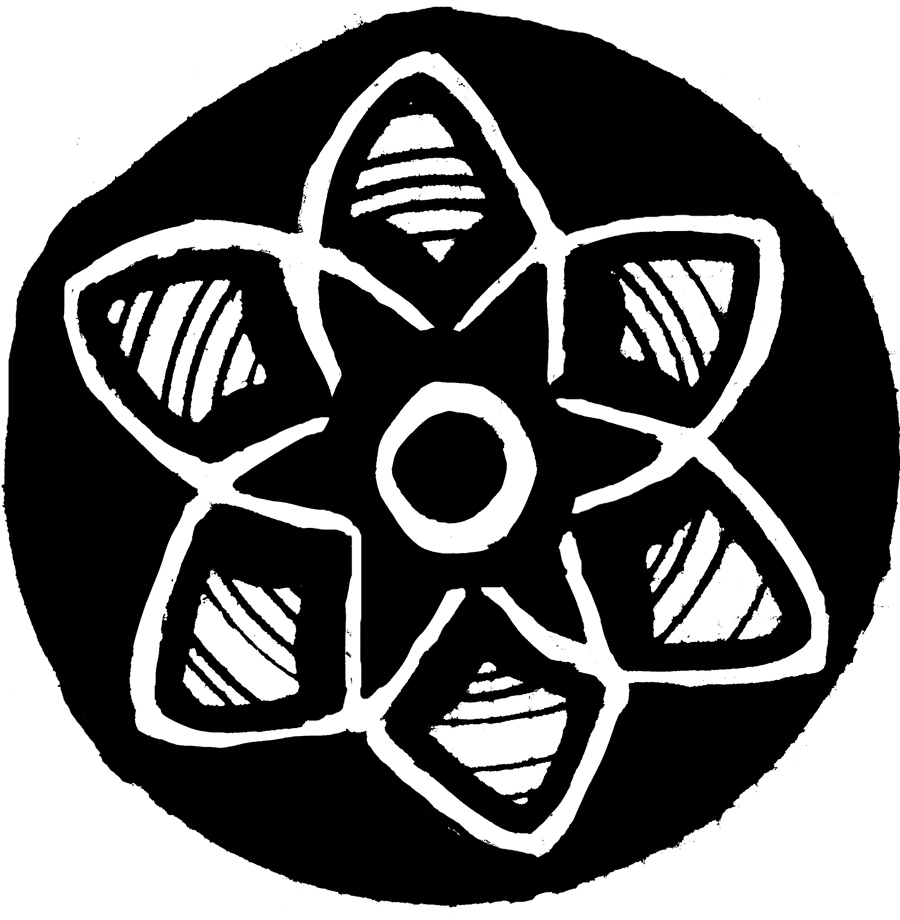