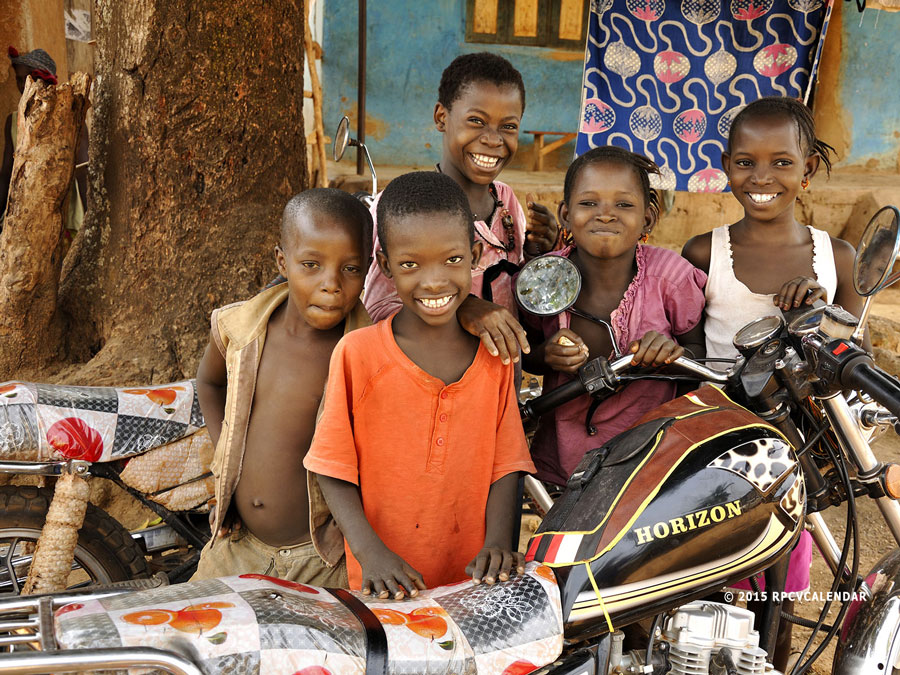 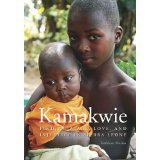 Synopsis: Kathleen Martin spent several weeks in the tiny village of Kamakwie in the interior of Sierra Leone, where she worked with a Canadian medical team. Staying in the grounds of the community hospital, Kathleen had the opportunity to meet with the people of the village. The experience was a revelation. Her mission was to talk to people about their lives, aspirations and their memories of the civil war. She also had a camera though which she developed a visual chronicle. Above all, she was struck by the children—their resilience, their hopes, their enjoyment of the moments when they could gather and sing and play soccer.

Initially, the writer is an observer, but it is not long before the observer is passionately involved.

In this vivid and moving account of her time in Kamakwie, Kathleen Martin provides a window into a world far from the comfortable lives of most Americans - a world that through this book will become a colorful, sometimes horrifying, sometimes beautiful reality. 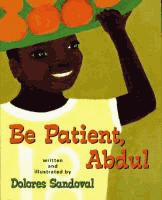 Synopsis: With the help of his younger sister, seven-year-old Abdul raises money to go to school by selling oranges in the marketplace in Sierra Leone.